The important part in this story is in this line:

Fewer than 300 of the more than 31,000 staff affected by the mandate across the organisations remain unvaccinated.

This court decision will not help any of the people who felt coerced and bullied into getting the experimental drug. Worse, it will not help any of them who have died from the jab or who are now experiencing adverse reactions. 300 is about 1% of the workforce. I would have to think that seen from the eyes of those seeking to control us, that this is a huge success.

We need more than 1% involvement if civil disobedience has a chance to thwart the attacks on our freedoms.

I wonder too if the lockdowns that are now being dropped around the world have also been successful in their eyes. Think of all the small businesses that have had to close, how the wealth of the middle class and poor shifted to single individuals and corporations in a big way.

“Sure,” they say, “let’s lift the mandates now that we’ve accomplished so much of what we want. Next, let’s start a war!”

I think it’s likely that while our governments are pushing Russia / Ukraine abroad, at home they’ll continue to attempt to pass some bad laws to further erode our freedoms. Here in California we have three very bad bills going through the system:

I assume here in the U.S. the Biden regime will try something new to cheat in the upcoming 2022 elections. In a fair election the democrats and progressives would not have a chance and they know it. It would be a landslide like it truly was for Trump in 2020. They know this and they do not want to give up their power.

We must stay vigilant and keep our eyes focused on every major front during this war we now find ourselves in. 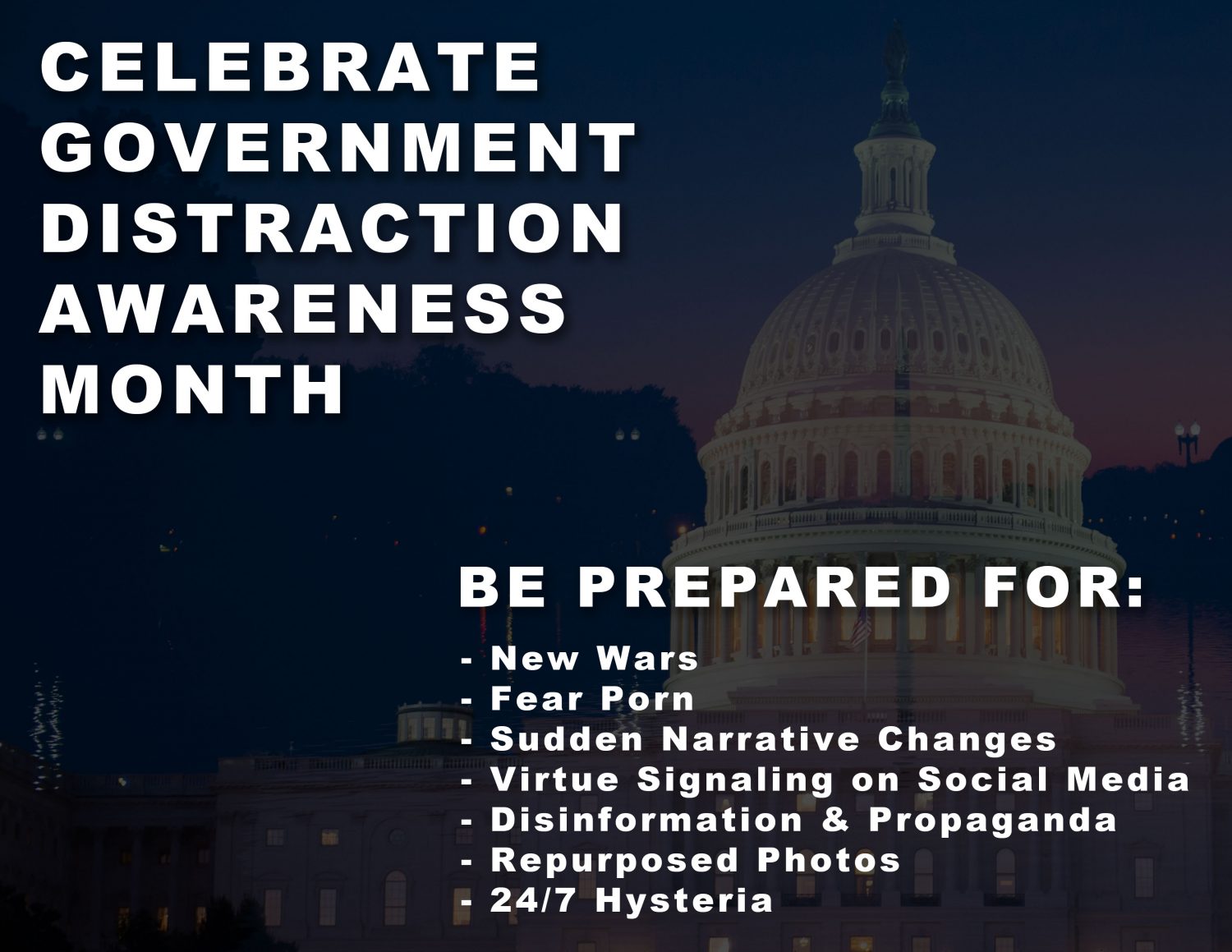