It was just the two of them. There were probably 50 of us. They didn't have a chance.

Back in the day, a long time ago (1979-1981), I was a Resident Assistant at Liberty Baptist College (now Liberty University) in Lynchburg, Virginia. My partner and I were in charge of a dorm of about 100 male college students. A large percentage of them were members of the wrestling team. It was part of our job to make sure everyone was in by curfew and we passed out demerits for various serious violations like the playing of rock music or overflowing trashcans.

One fine evening we had our first snow of the winter which invariably led to the first big campus snowball fight of the semester. Curfew was at 10:00 p.m. and lights out at 11:00 p.m. The snowball fight was just getting started when my partner and I began enforcing the 10:00 p.m. curfew.

This, of course, was not met with cheers of elation, but after a few minutes we were still able to get everybody in, or at least that’s what we thought. Most of the guys were milling around in the long hallway, when one of our wrestlers burst through the door, his face sweaty and red, and yelled, “The football dorm just challenged us to a snowball fight!” He looked like he had just announced Russia invading California, which, at this point might be perfectly fine.

If you have not been around wrestlers they are a different breed of cat. Practices are grueling and on top of that every week they are trying to make weight for the different classes they wrestle in. These guys were tough, determined and a challenge from the football team, the most popular sport on campus, had to be met. In their minds there really was no other option but to accept the challenge. Anything less would be cowardice.

We stood our ground. “It’s past curfew. You cannot go out there.” The chanting continued and then three or four dozen of them just pushed right through us and out the door.

I turned to my partner and said, “I think we’ve lost control.” We promptly joined our classmates in one of the most epic snowball fights I have ever had the privilege to be a part of.

There was nothing we could do to stop them. I suppose we could have physically engaged a couple of them, but the rest would have gotten through and frankly, fighting wrestlers, if you don’t know how to wrestle, is a really, really bad idea. For many years I had a rug burn scar to prove that.

They Can’t Arrest All of Us

When our governments try this COVID crap on us again (I realize many of you are still in the midst of it), do not comply. If enough of us do not comply, what are they going to do?

We have to be the unruly class that the substitute teacher has no control over.

We don’t have to be mean about it, we just won’t comply.

We don’t have to yell and scream. We just won’t comply.

We don’t have to get in anyone’s face. We just won’t comply.

We’ll smile and we won’t comply.

They may plead with us, tell it’s not their decision, that they’re just following orders and we will calmly and politely, not comply.

We will not comply.

I hope that’s clear. If it’s not, let me clarify: 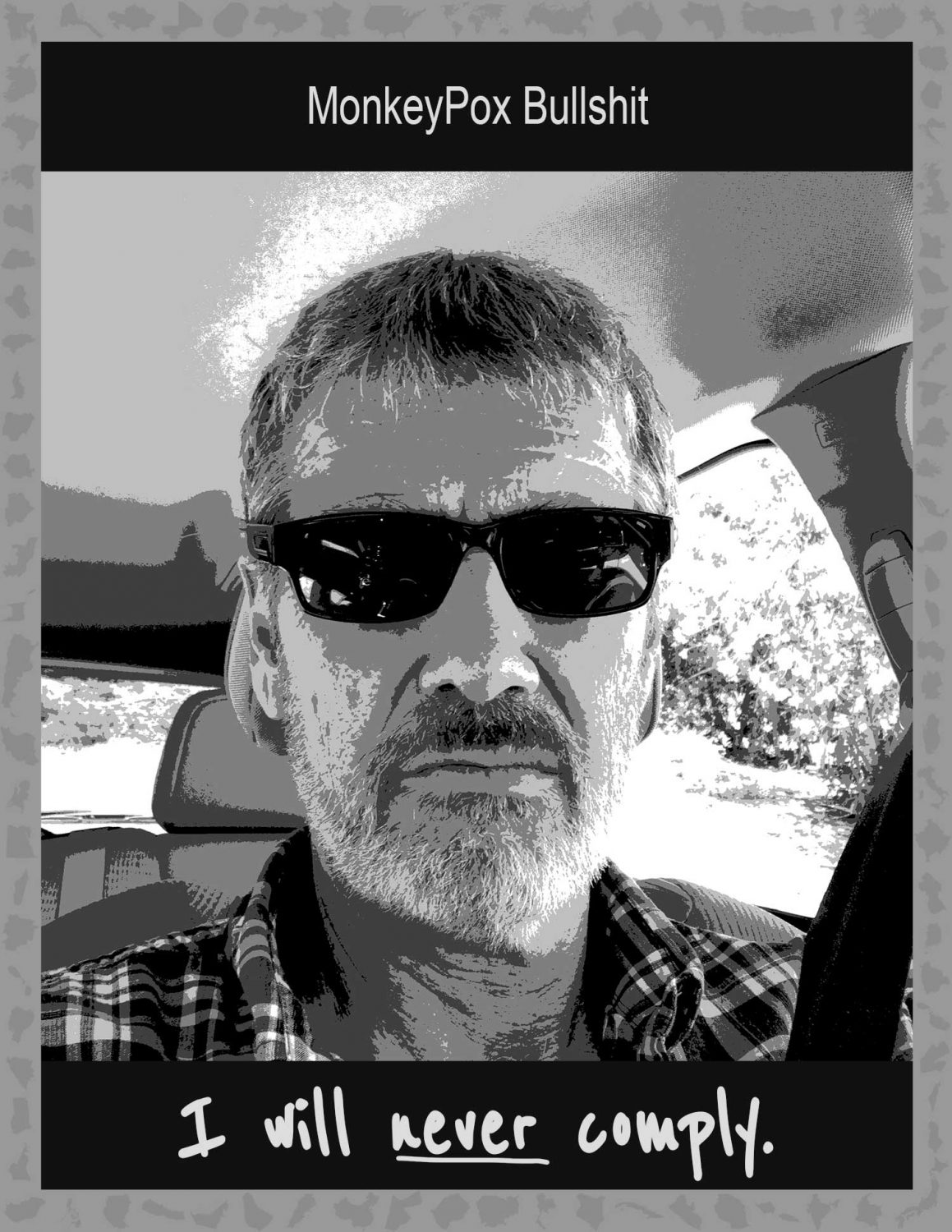 I will never comply 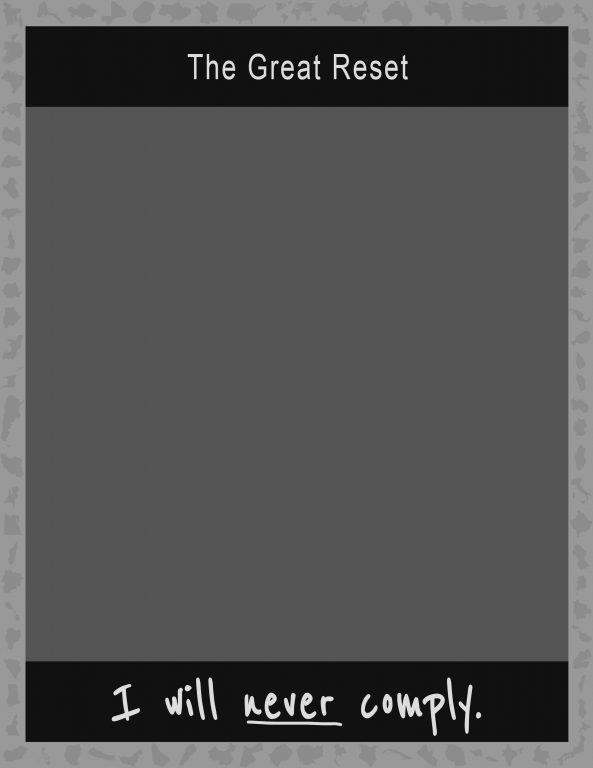 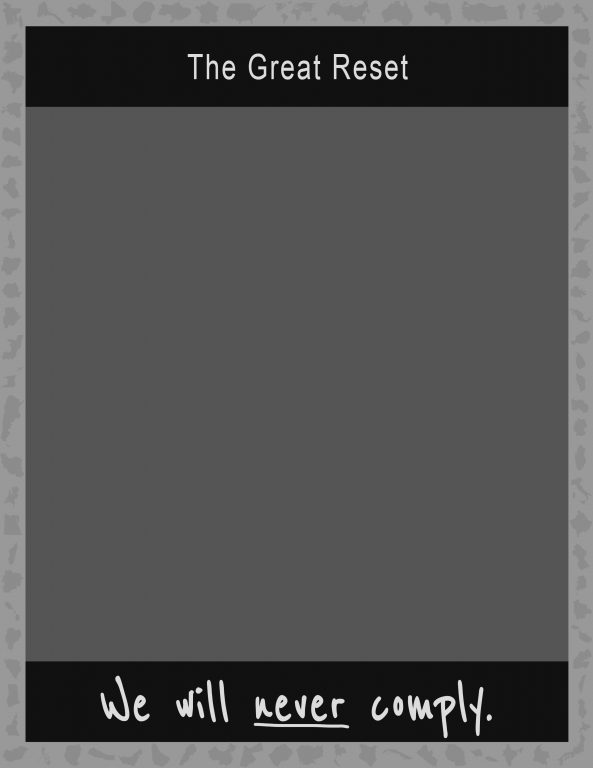 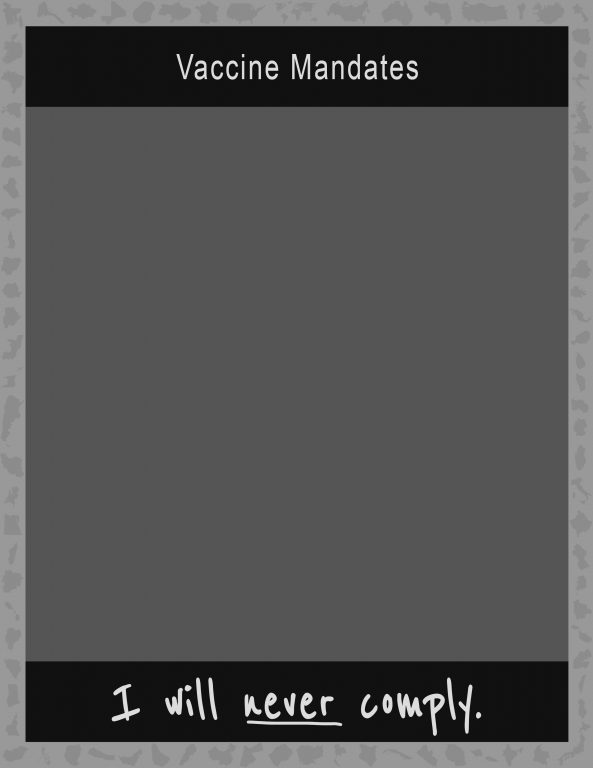 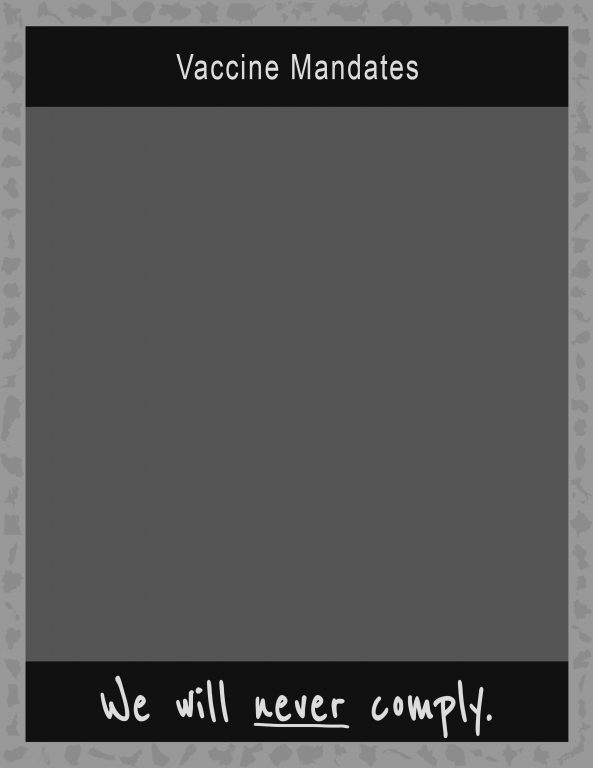 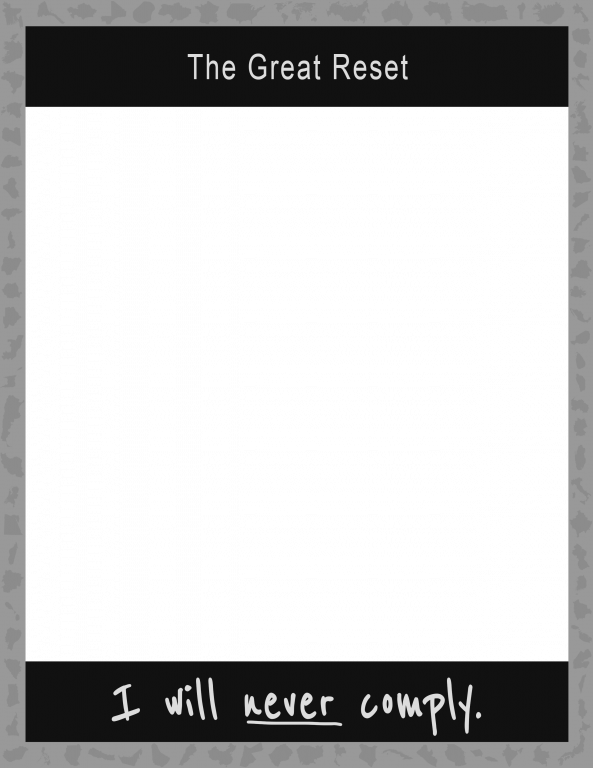 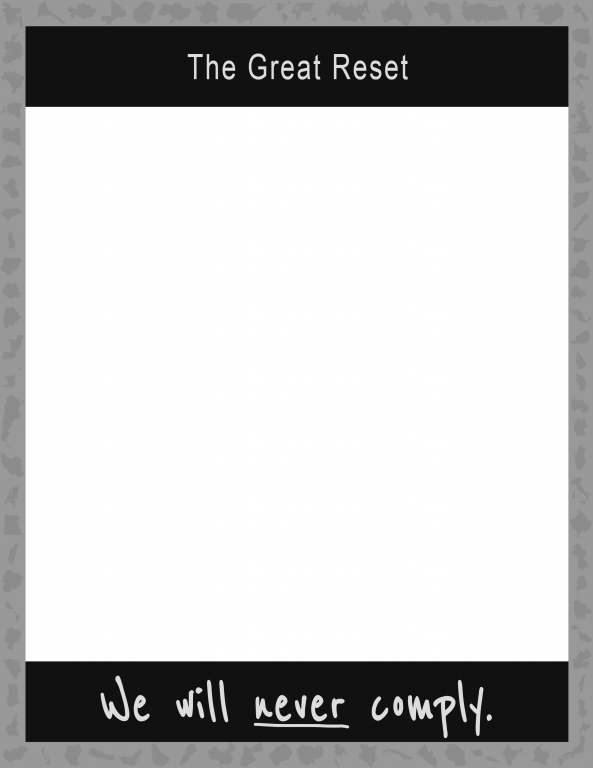 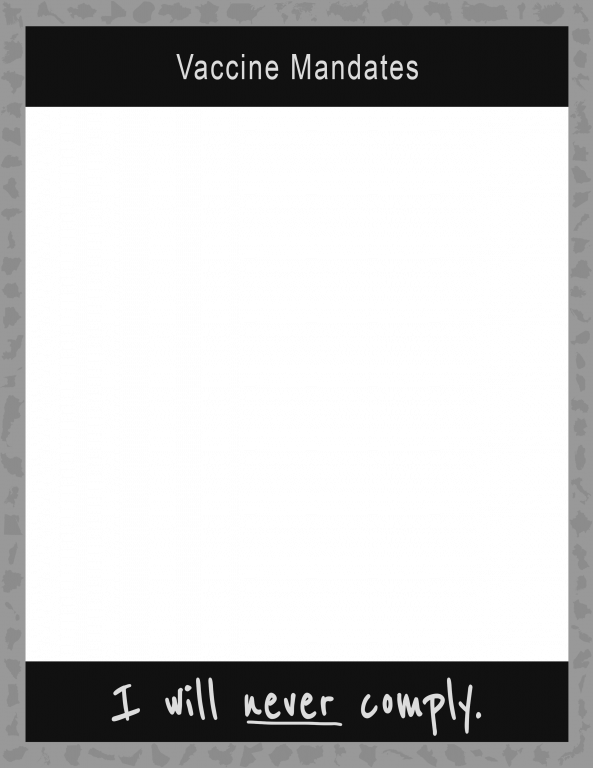 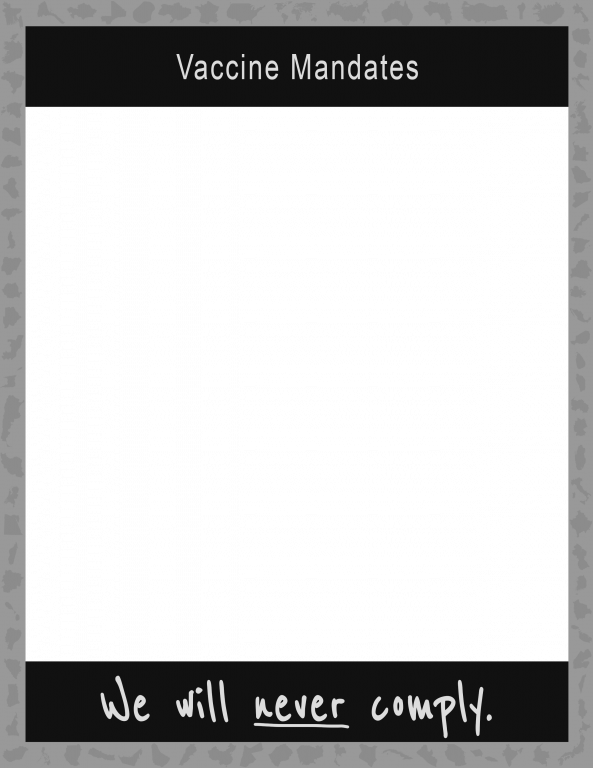 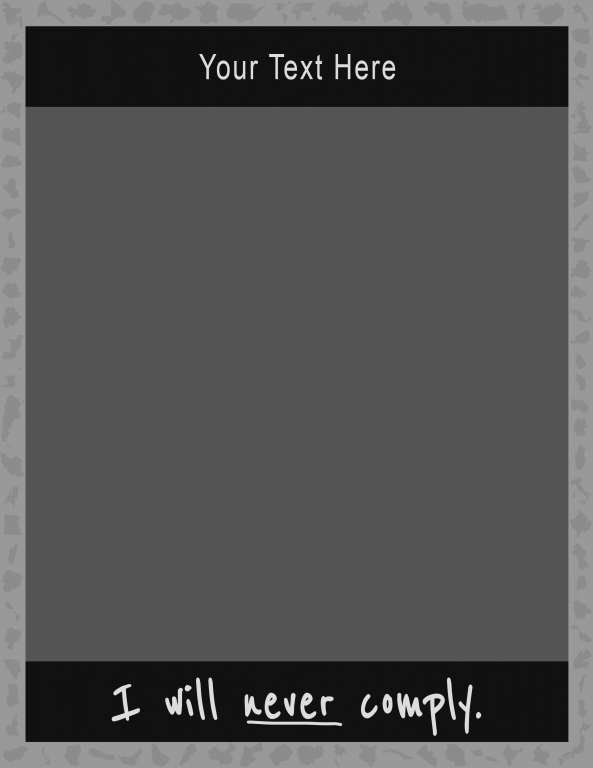