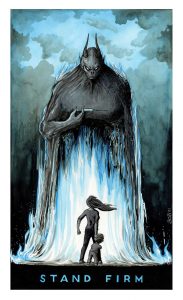 I want to comment on this article by NBC NEWS(opens new window). It’s disturbing like so much of what has gone on these last two years has been. The statements made are put forth as the gospel truth without any evidence, as if they should simply be accepted because why would anyone lie? In Desmet’s book, The Psychology of Totalitarianism, he makes the point that once someone has been sufficiently propagandized then they will believe anything that they are told by the people who have propagandized them. That’s what I think is going on in this article.

I want to also comment on the Pfizer press release from August 22(opens new window), the release that the above article was based upon.

NBC News (They can’t legitimately be called news at this point. I wonder how much money they got to push the vaccines?) writes:

Pfizer’s release was sparse on new details about the efficacy of the booster, but the company said studies in animals found that the vaccine generated an immune response against multiple versions of omicron, including BA.4 and BA.5. It is planning to start clinical trials in people this month, the statement said.

Wow. Just wow. Who accepts this? They were “sparse on new details” but “the company said” tests on animals were positive. On animals? Animals! Why would anyone accept testing on another species as a great indicator of what it will do to a human from a company that is going to profit from the sale of the drug? You wouldn’t. This company has been involved in lawsuits and lost(opens new window) and, of course, we know from the documents that are currently being investigated by Naomi Wolf and her team, that the so-called “vaccines” are not safe or effective, not by a long shot.

I love when they bring in their experts with Ivy League school degrees which is supposed to make all of us go: “Well, Martha, if this guy says it’s okay, it must be okay. Get your coat on and let’s go get this darned thing and then we can stop at the thrift store and Uncle Billy’s on our way home.” NBC writes:

Bill Hanage, a Harvard epidemiologist, praised the “remarkably quick” turnaround time for the new version of the vaccine, saying it normally takes years for shots to be developed and distributed. BA.5 only began spreading throughout the U.S. in early June.

Wow, Bill, it normally takes years to develop these shots and you think, with your impressive degree, something developed this quick poised to be injected into hundreds of millions of people is a good idea? Billy, Billy, Billy, what the fuck is wrong with you? I have a couple of degrees from non-impressive colleges, but even I, yes even I, The Inmate, know this is ludicrous. Here’s Albert Bourla, Chairman and Chief Executive Officer of Pfizer from the press release:

The agility of the mRNA platform, together with extensive clinical experience with the Pfizer-BioNTech COVID-19 Vaccine, has allowed us to develop, test and manufacture updated, high-quality vaccines that align to circulating strains with unprecedented speed.

“Unprecedented speed” is said as if that’s feature. It’s not. It’s a bug. It’s a mistake. If the original so-called vaccine was working perfectly, these statements might mean something. My bad, they do mean something, they mean these people are immoral and liars at best. They just keep doubling and tripling and quadrupling down in spite of all the evidence currently coming to light on how terrible these vaccines are. What else are they going to do? I suppose it’s do or die at this point. Here’s another trustworthy voice from Pfizer:

“Given the ongoing evolution of SARS-CoV-2 and its variants, it’s of great importance that vaccines can be rapidly adapted to the major circulating Omicron lineages,” said Prof. Ugur Sahin, M.D., CEO and Co-founder of BioNTech. “In less than three months after the FDA provided its guidance for adapted vaccines in the U.S., we are ready to ship the first doses of our Omicron BA.4/BA.5-adapted bivalent vaccine, pending regulatory authorization, to provide people in the U.S. with the possibility to get a booster adapted to the currently most dominant strain of the virus.”[emphasis mine]

The Food and Drug Administration said on Monday that vaccine developers would not need to conduct lengthy randomized controlled trials for vaccines that have been adapted to protect against concerning coronavirus variants.

Oh lovely. Another trusted agency okays the elimination of those pesky “lengthy randomized controlled trials.” Anyway, the rabbit hole is deep and I will now return to the NBC article that has plenty of damning statements all on its own. NBC again:

Pfizer’s so-called bivalent booster targets the omicron subvariants BA.4 and BA.5, as well as the original strain of the virus, in a single shot.

So a shot they did test to some degree that doesn’t stop transmission and doesn’t stop the recipients from getting COVID and in many cases maims and kills them is supposed to make me feel secure that with this new shot Pfizer really knows what they’re doing without, essentially, any human testing? Oh wait, human testing starts this month so we can roll it out in September. Forgive me, that means we’ll have three or four weeks of testing. Alert the press!

Who accepts this crap as reasonable? People who have been propagandized. People who have taken the shot and do not want to admit that they’ve made a mistake and since so many other people continue to get the boosters, they’ll just go along because it’s easier. I guess. Obviously, I’m not completely sure how it works in their heads. Steve Kirsch talked to a vaxxer and his conclusion was they just prefer to defer to authority. Kirsch said this was a very smart guy (scroll down to yellow highlight).

Let’s end this on another low note (I’m not criticizing musical notes, just in case the thought police are reading this). This is the concluding paragraph from NBC:

The FDA is allowing Pfizer to submit less data on the shot than it has for previous Covid vaccines. The agency released guidance last year that said modified vaccines that target new, emerging strains of the coronavirus may be authorized without the need for lengthy clinical trials.[emphasis mine]

Since that first so-called vaccine worked so well who needs data or lengthy clinical trials on the second one? Just get the booster. Everything is going to be okay. You’ll see. Stop worrying, it’s just anxiety. Here take this pill. I’ve got another one if that one doesn’t work. Latte? 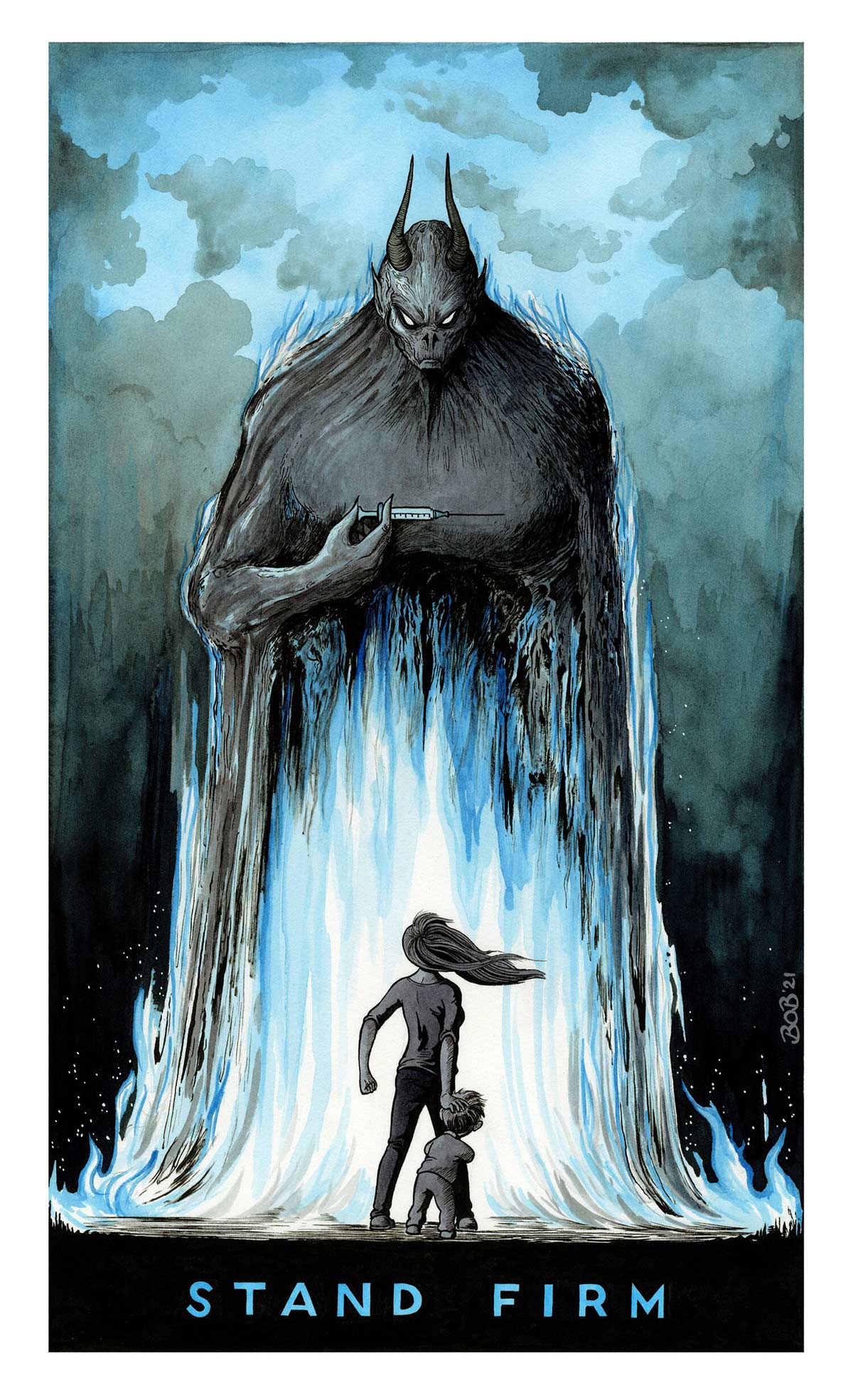