Effective as such Nazi stratagems may be in keeping some of us asleep, those Big Lies can’t keep working as they did between the rollout of “the virus” and the second year of universal “vaccination,” nor can the censorship, however sweeping it may be, keep everyone completely in the dark. Sooner than you think, the people (or enough of us) will see, and not deny, that those “vaccines” are killing and disabling people in unprecedented numbers...

There’s a lot of flip-flopping, backtracking, 1984 type language and outright lies happening now. The mayhem that these vaccines caused is becoming more and more apparent and the guilty are going to run for cover, claim they had nothing to do with it or attempt to blame others to save themselves. Let the games begin.

We must not and cannot let them get away with it. 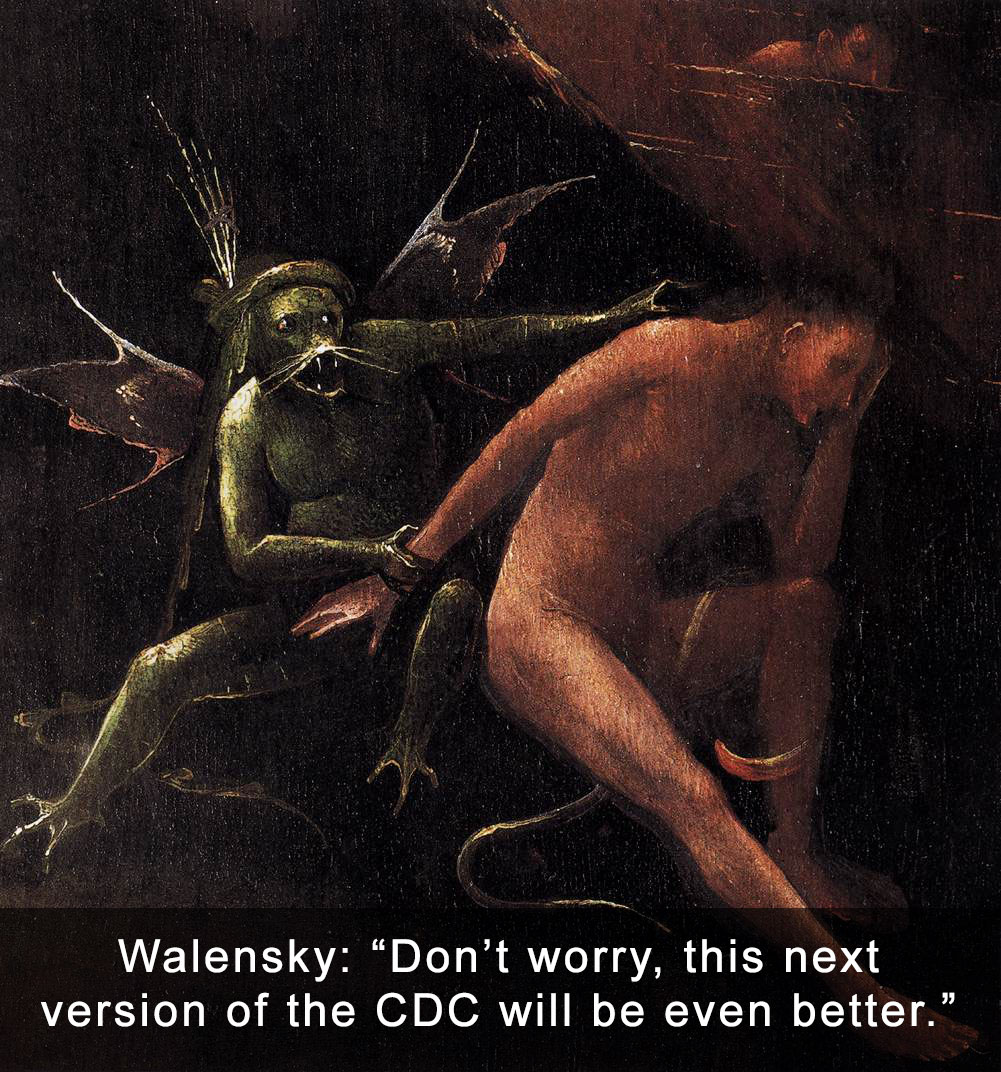 Walensky: “Don’t worry this next version of the CDC will be even better.”