I really do try to keep these News Digests short….at first I was going to only do them weekly. Then twice a week….now it’s just when the articles fill up. I try just to focus on vaccines and secondarily on elections and articles that seem important to me….but there is so much going on and as I’ve said before I do think this is part of the plan….just have so much going on that eventually people just throw up their hands and say, “Whatever! I’m done.” But we can’t be done. 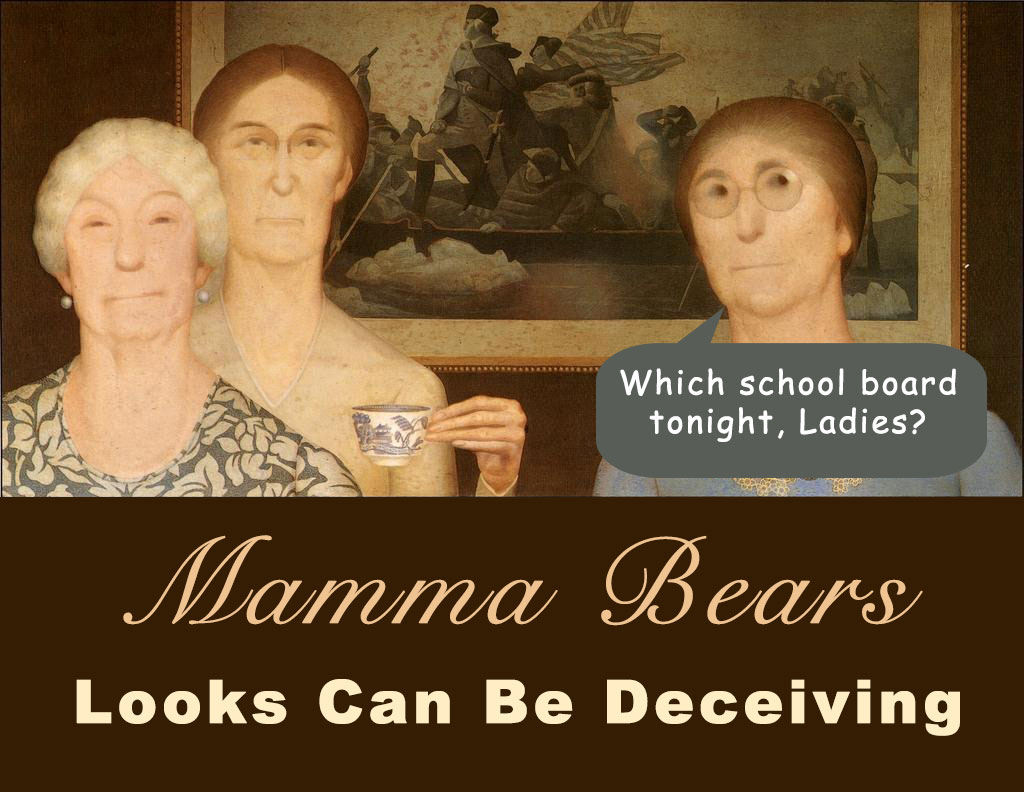 Looks can be deceiving.

Which school board tonight, Ladies?