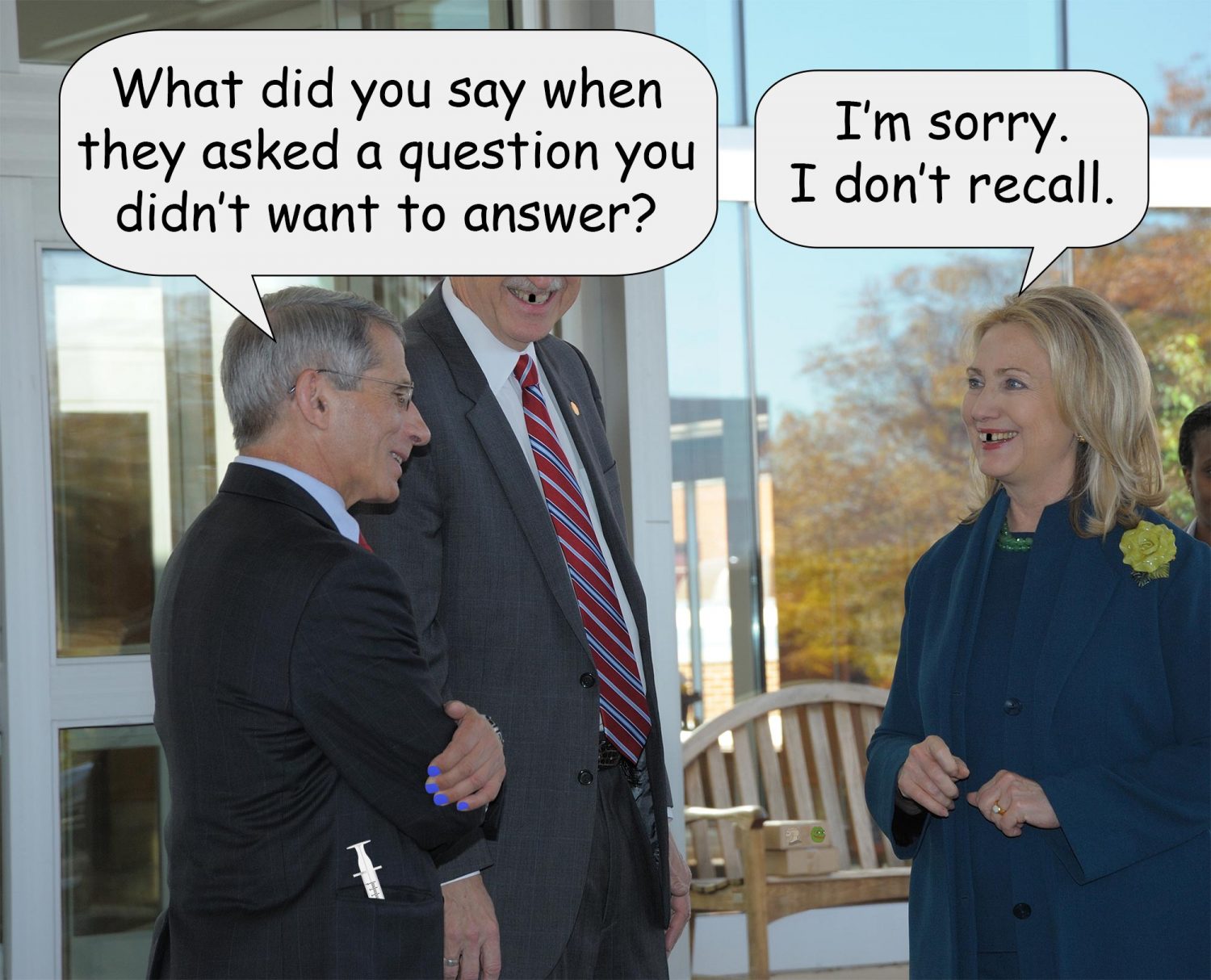 What did you say when they asked a question you didn’t want to answer?