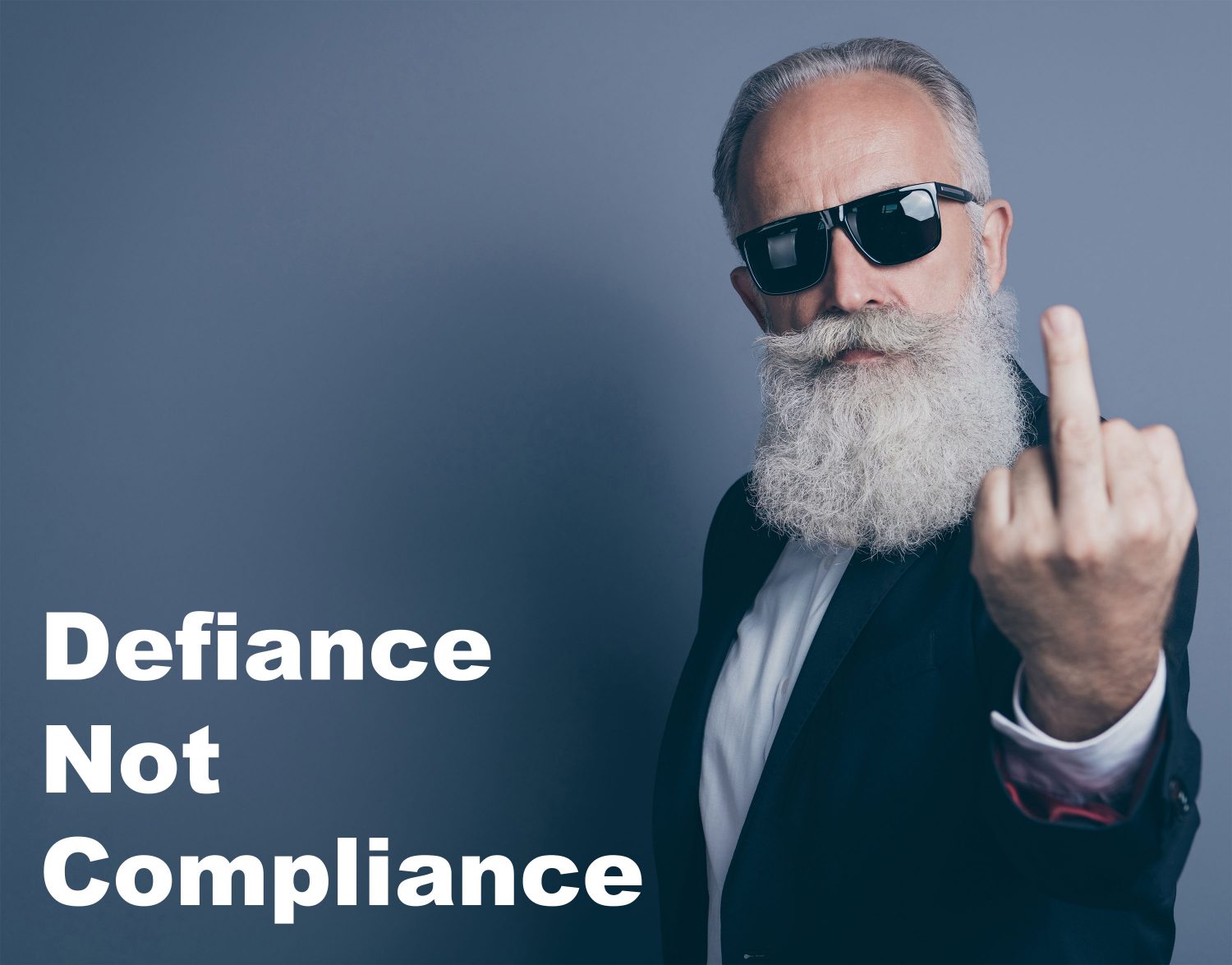 The first News Digest of the year and a familiar Shakespeare quote comes to mind:

Oliver: Good Monsieur Charles, what’s the new news at the new court?
Charles:  There’s no news at the court, sir, but the old news . . .

Fasten those seatbelts because it’s the law and we wouldn’t want any of you breaking the law!