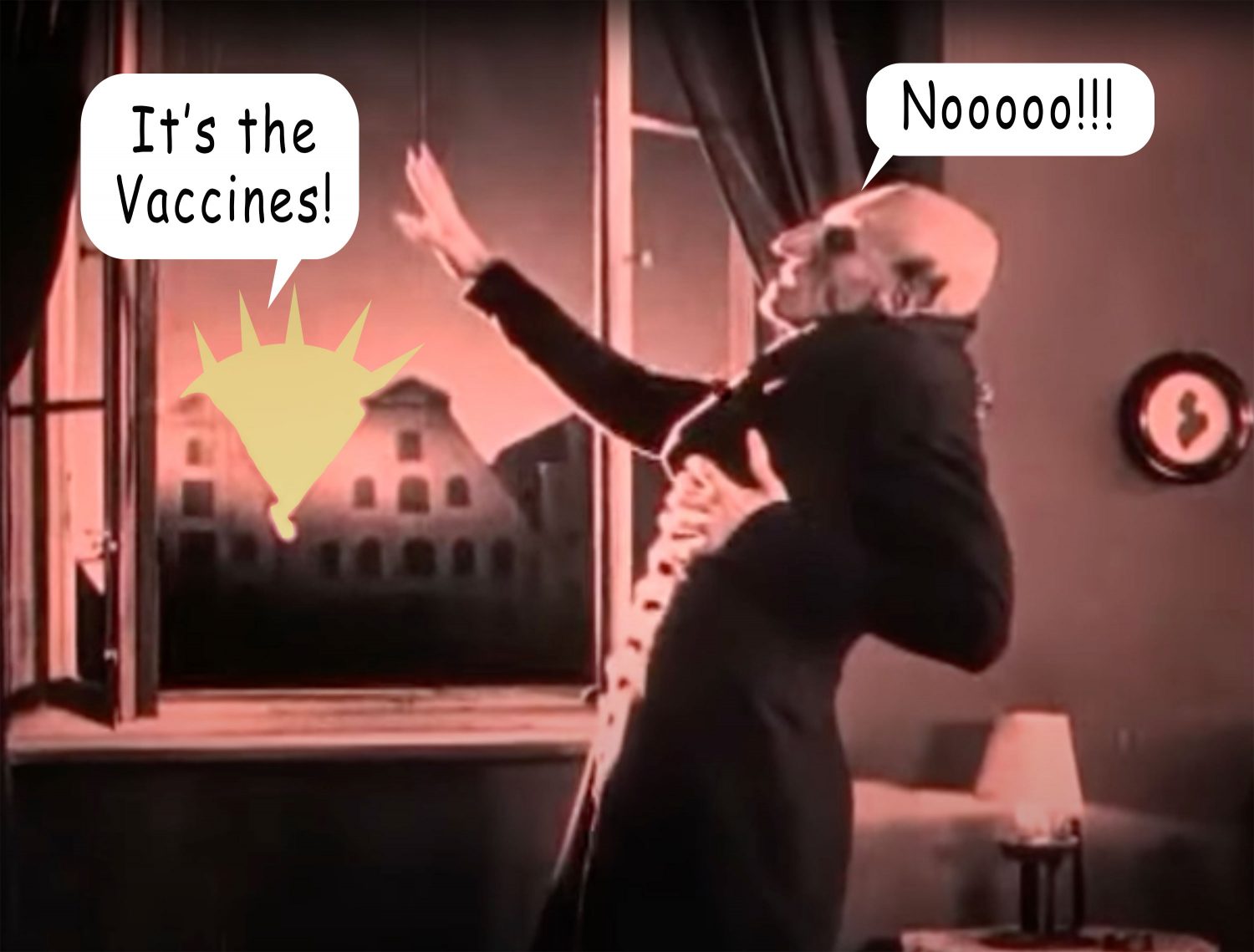 Just a note…if you are signed up to receive emails through the website, there’s a possibility that JetPack (WordPress.org) is censoring my blogs. I sent out three this morning that did not go out. I’ll see if this one makes it out. At this point the safest place to subscribe is on my Substack(opens new window) where even if I don’t post the full article or blog, it will link back to it here.

Note: This one did make it out….