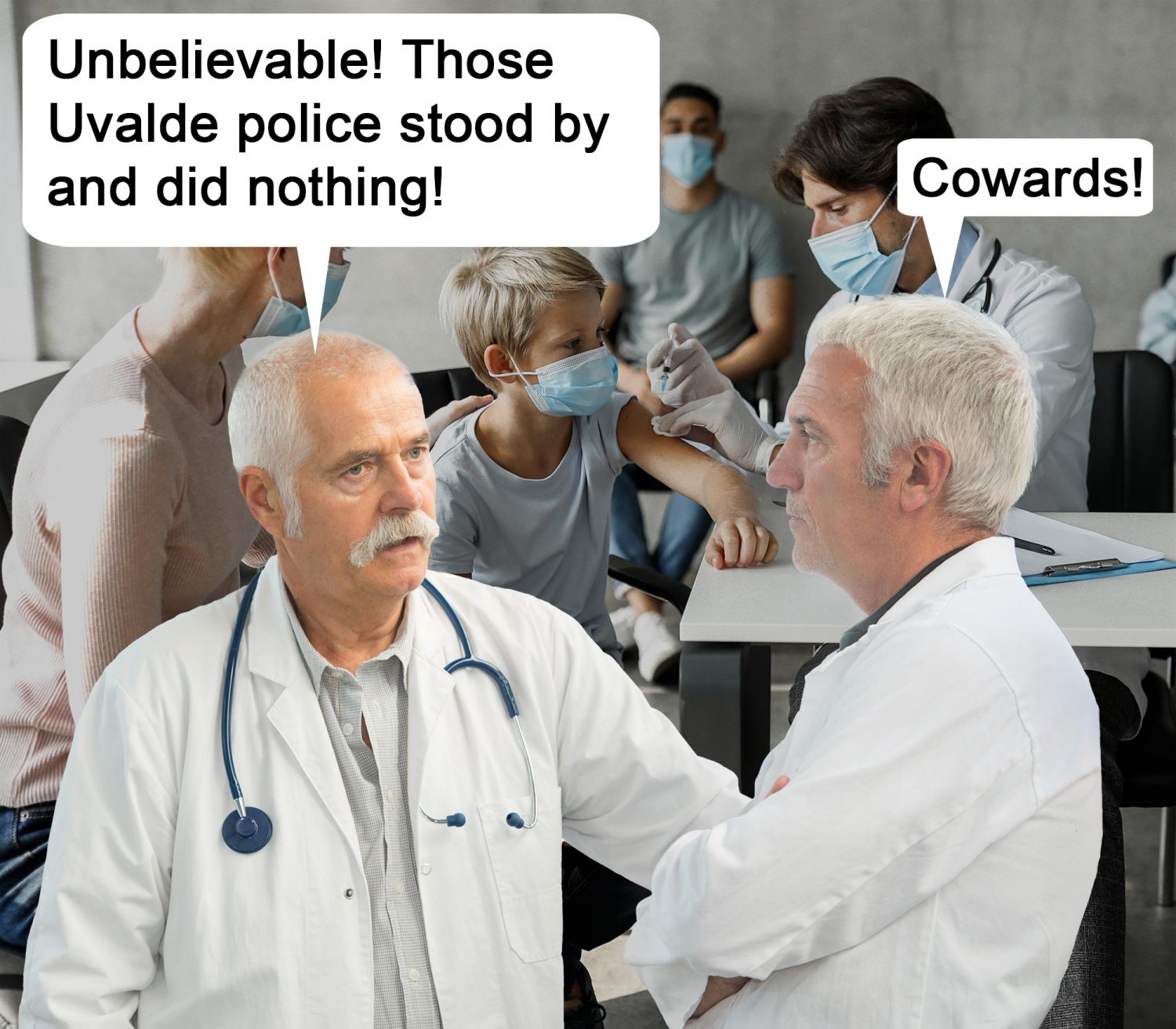 Unbelievable! Those Uvalde police stood by and did nothing!