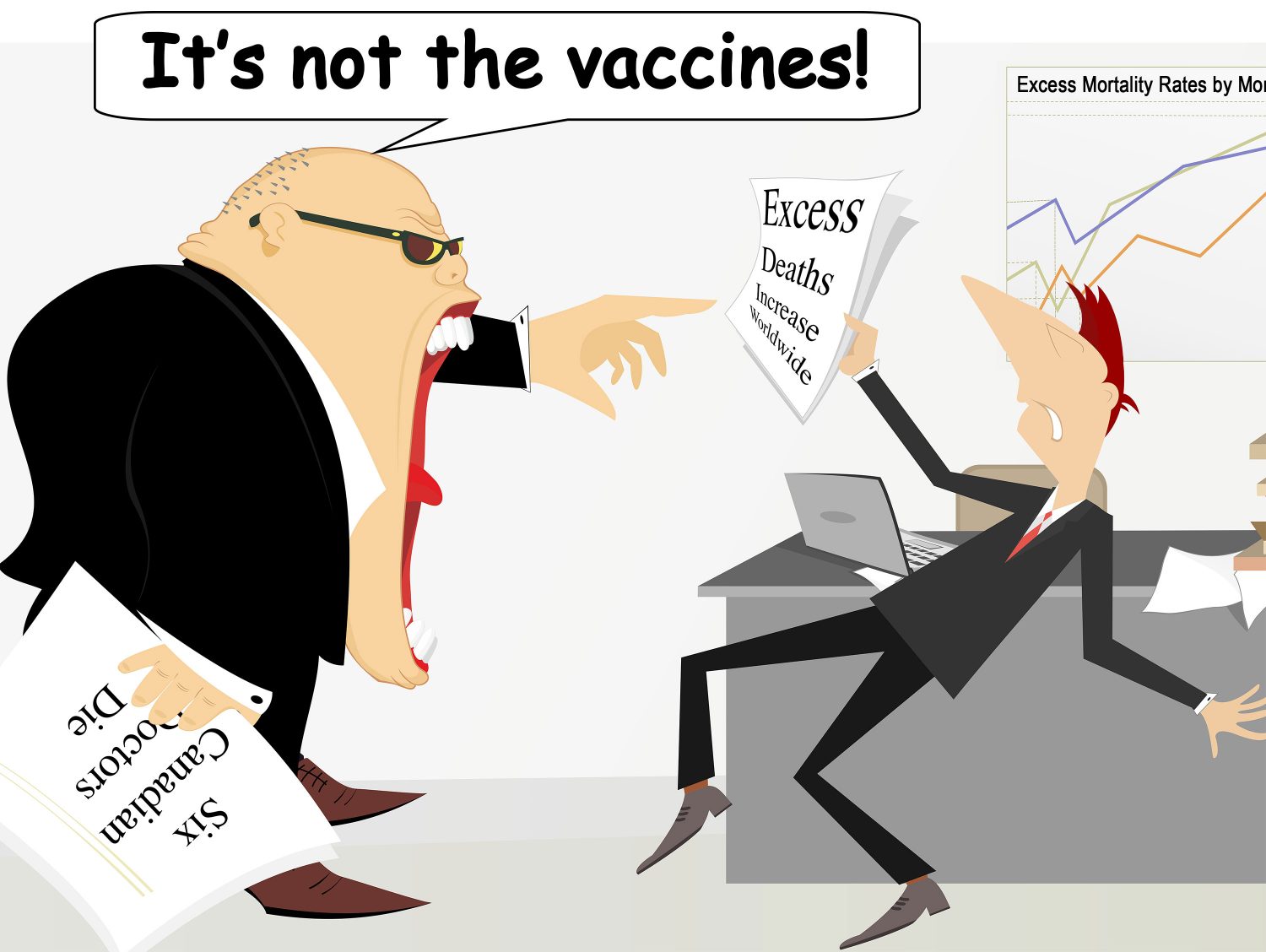 It’s Not the Vaccines!