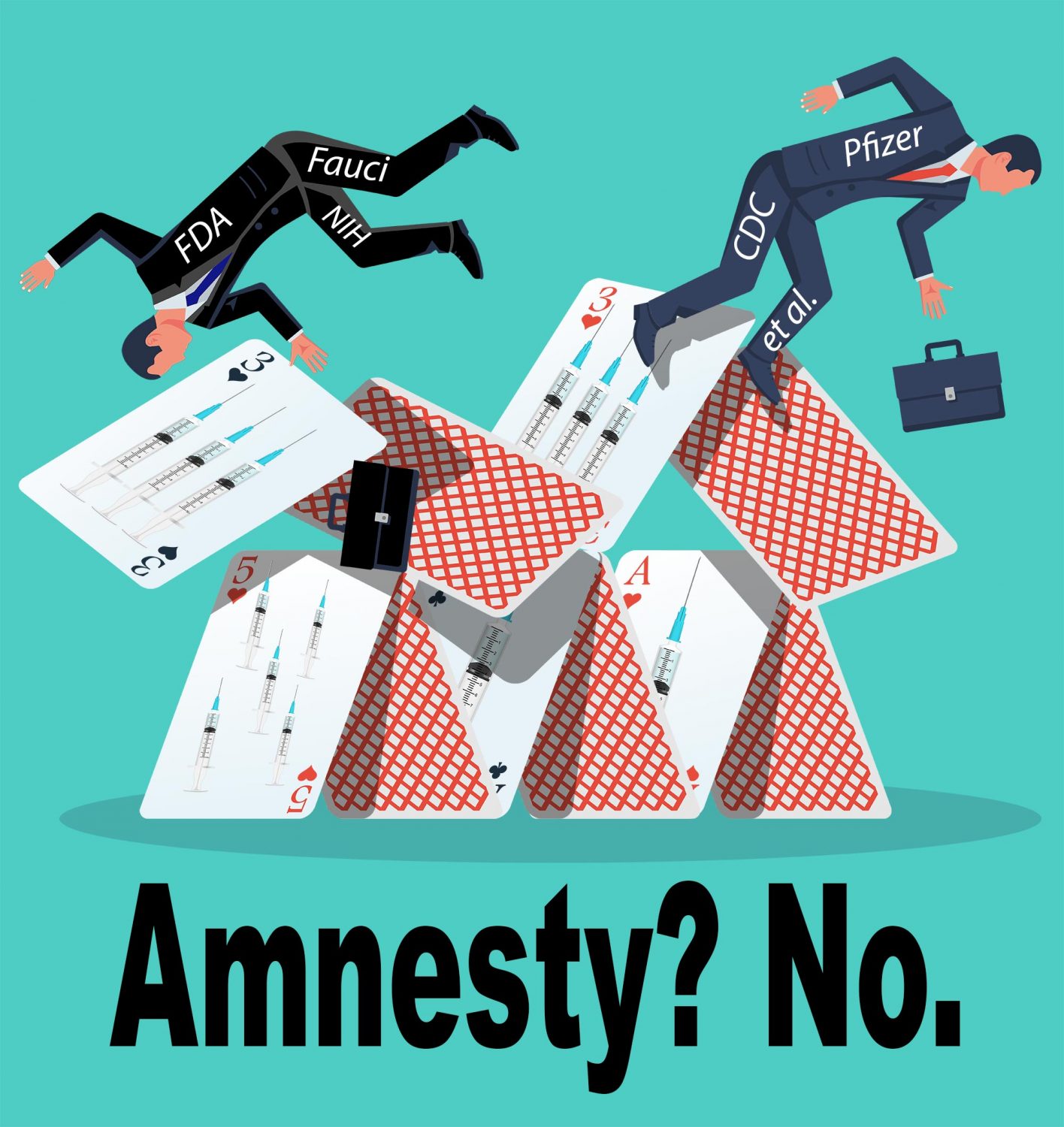 As censorship increases also consider using email and text messages to send links.
« It takes time to count all the fraudulent votes Your Vote Doesn’t Count »