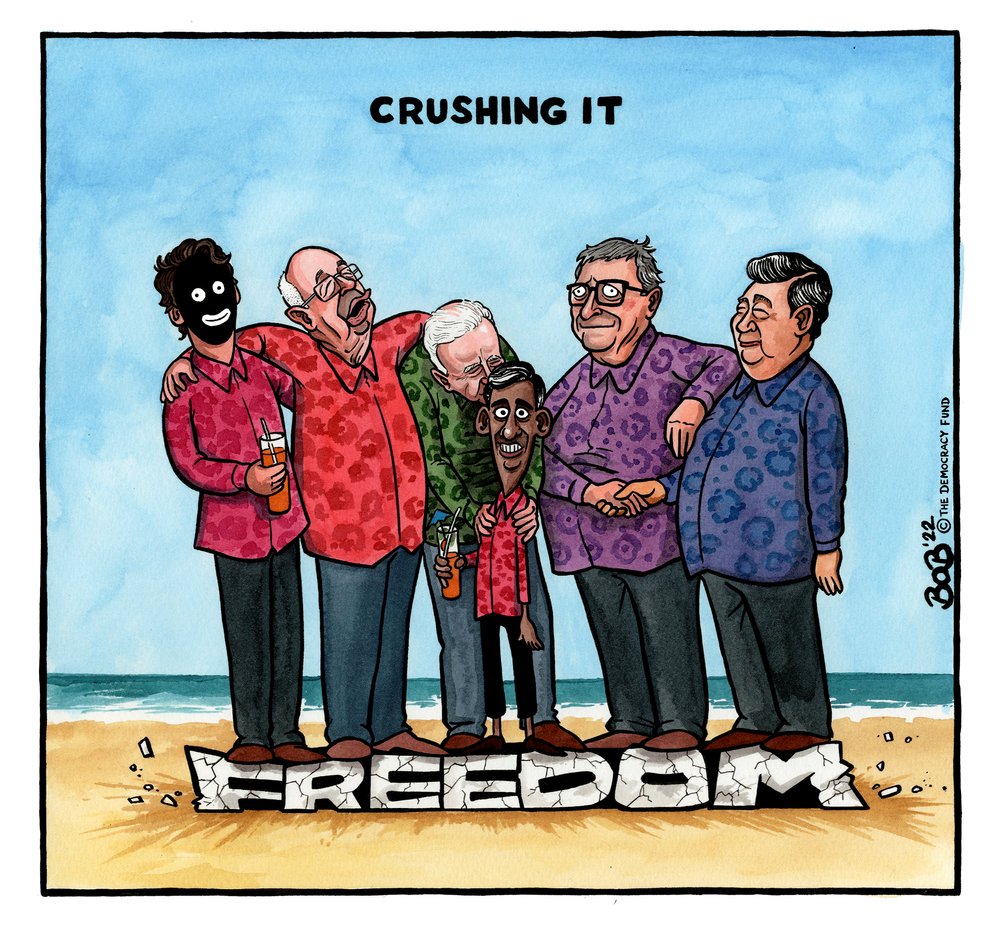 Crushing It By Bob Moran. Used by permission. View or Buy Print.

Hope everyone had a great Thanksgiving. My personal article output has lagged lately for various reasons that I will not bore you with because you are not here to hear about my freaking boring life you are here to get information and laugh at my feeble attempts at humor. Don’t deny it. Some of you are laughing now but not for any of the reasons that I want you to be laughing. It’s a tough road, but I chose it.