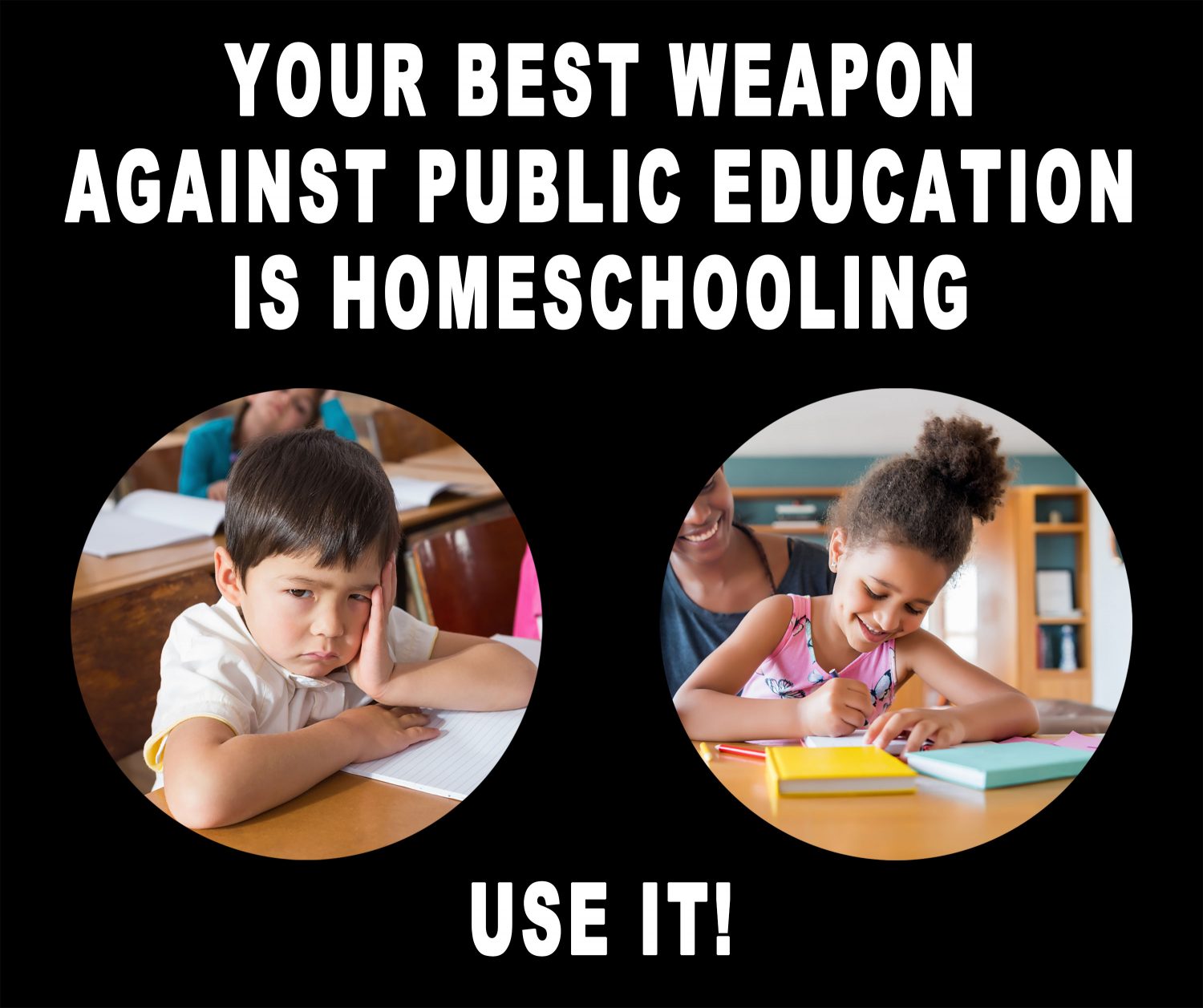 Your best weapon against public education is homeschooling. Use it!