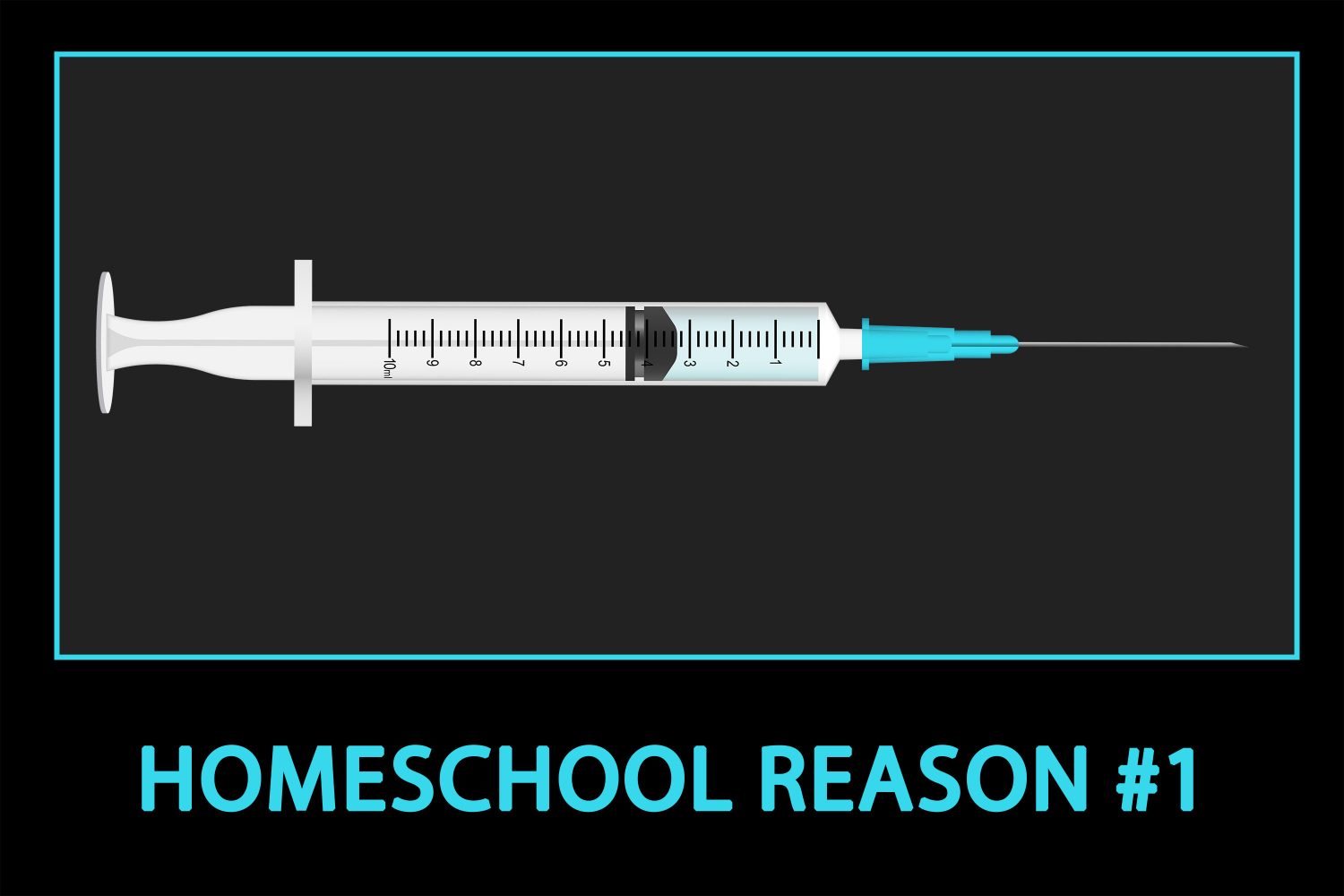 As censorship increases also consider using email and text messages to send links.
« Are Apologies from Vax Pushers Enough? Steve Kirsch And Dr. McCullough Discuss The Major Implications Of The 15-0 Vote To Add The COVID Vaccine To Kids’ Vaccine Schedule »