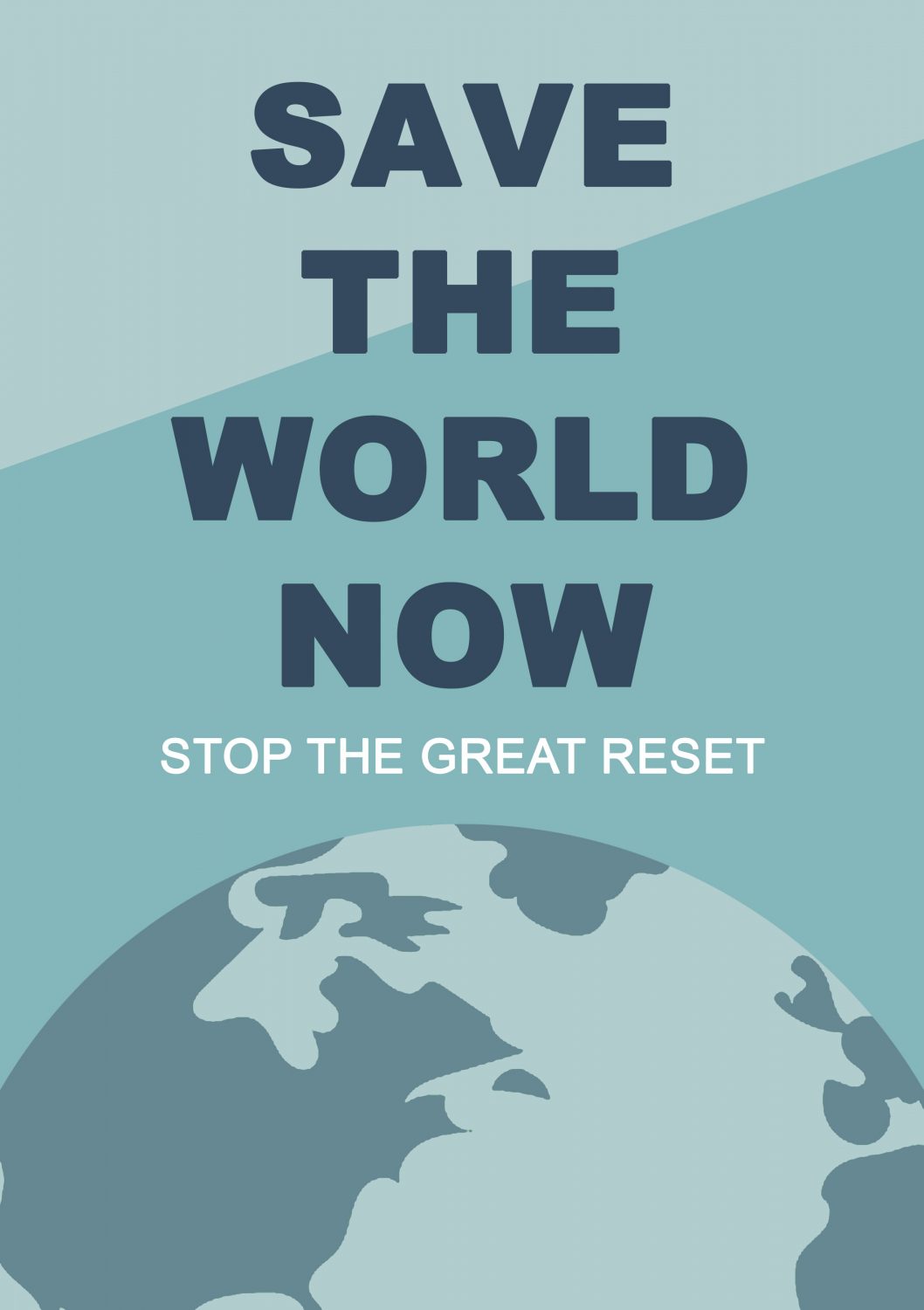 Save the World Now