“Winning” at Russian Roulette is not winning. It’s just temporarily not losing. Keep playing the game and ya gonna find out. 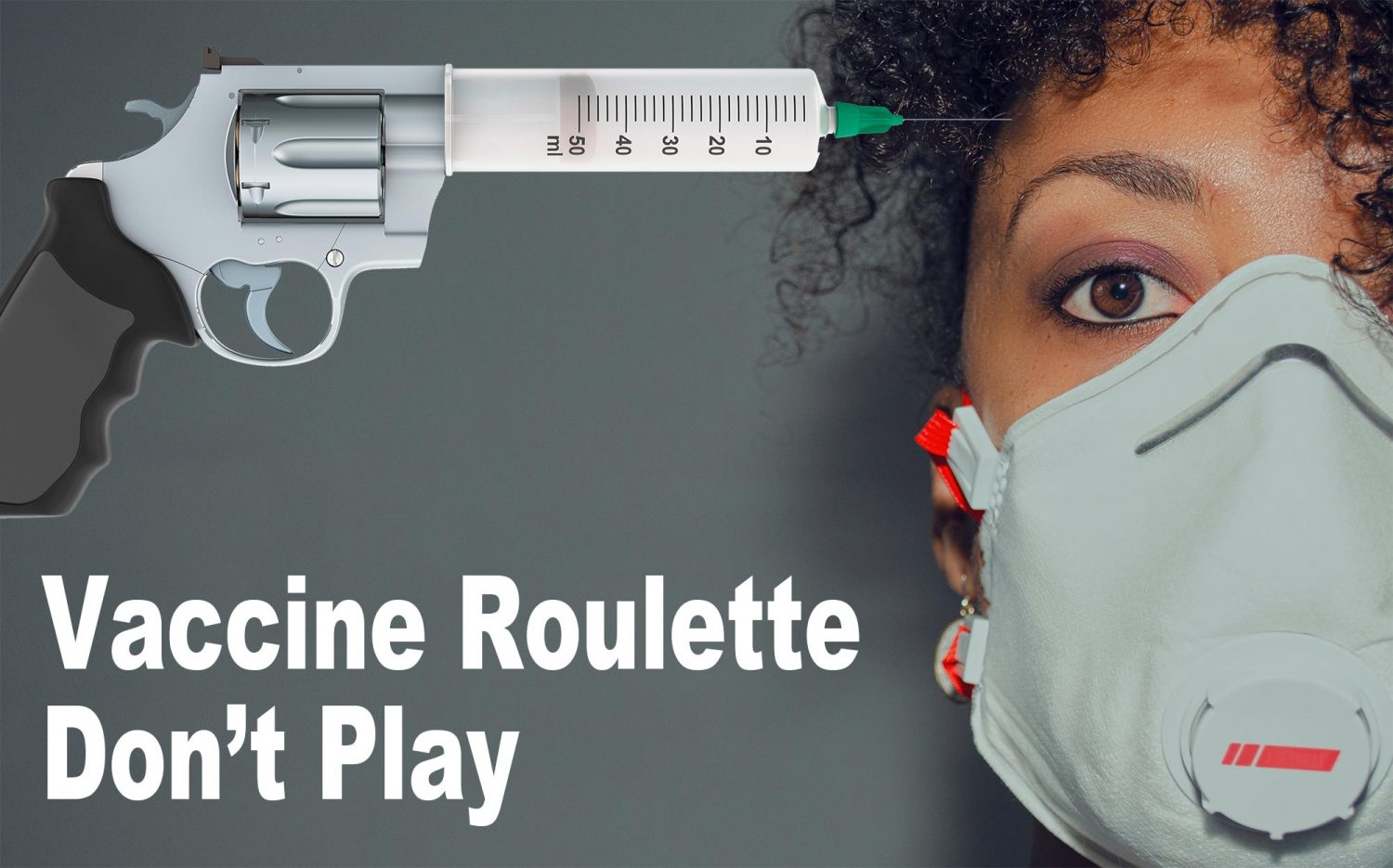