What took place yesterday, and long before, was an unprecedented infringement of the rights of every American citizen. Scam after Scam, year after year, it is all the Radical Left Democrats really know, it is their lifeblood - they have no shame. Our Country is paying a very big price!!!

I will be updating this page as I find new articles and will always place those at the top of the list below.

I remember Rush used to say the Democrats have a habit of over-playing their hand. We shall see. 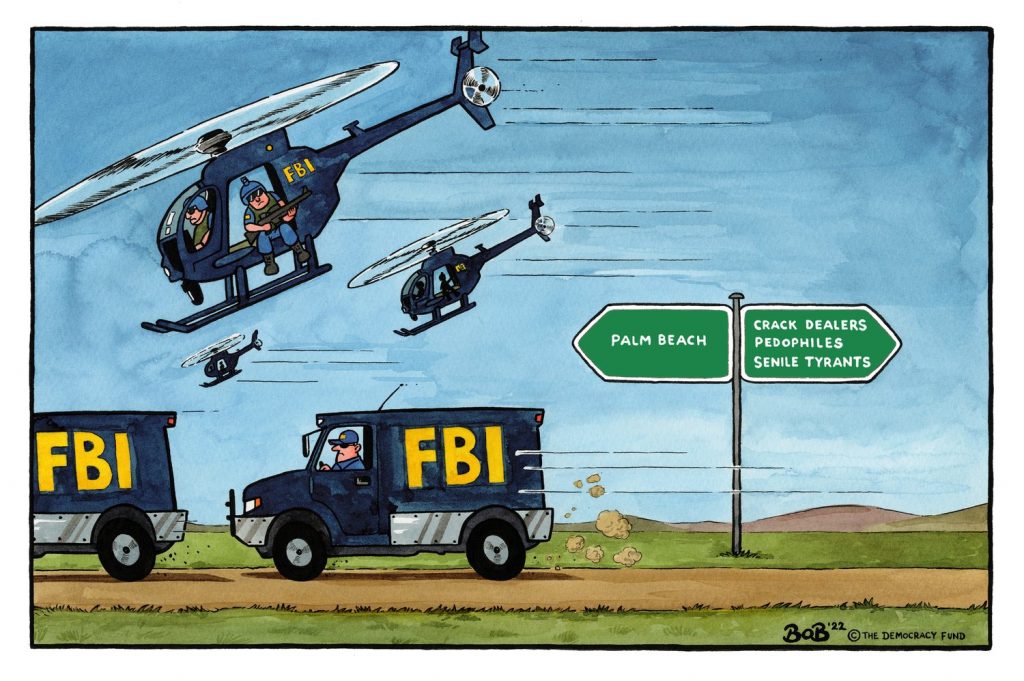 Sign of the Times by Bob Moran. Used by permission. View or Buy Print.