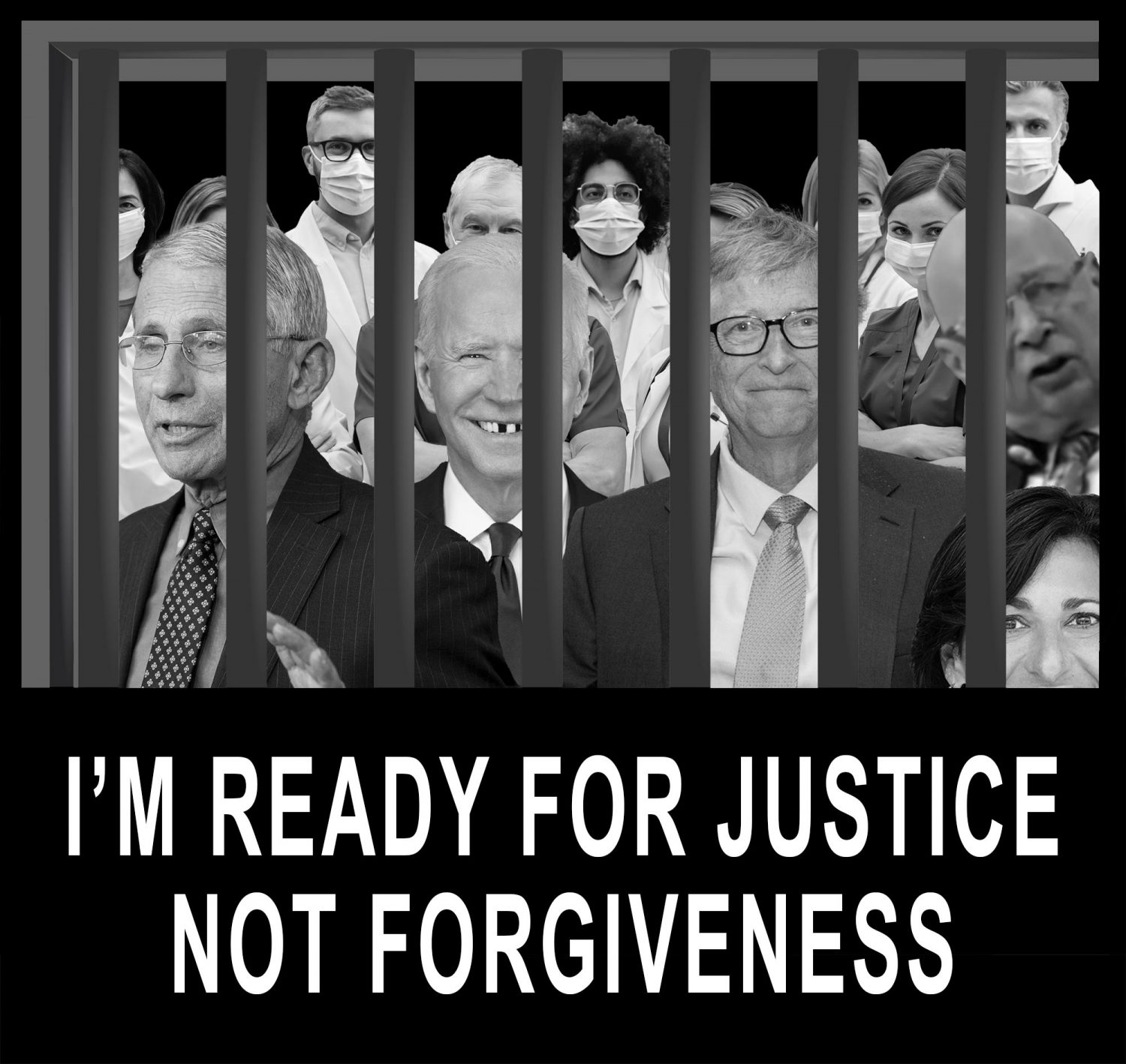 An article in that bastion of truth, The Atlantic, a magazine I used to subscribe to many moons ago, is entitled, “Let’s Declare a Pandemic Amnesty(opens new window).”

It can’t mean what I think it means, can it? Here’s the subtitle:

We need to forgive one another for what we did and said when we were in the dark about COVID.

It’s written by Emily Oster. Never heard of her and I’m not sure what her pronouns are. Should I use “she” or “it” or “him” or “he” or “dumbshit” or “useful idiot”? One never knows these days.

She starts the article by making excuses for herself.

Our cloth masks made out of old bandanas wouldn’t have done anything, anyway. But the thing is: We didn’t know.

Continue reading here...
Well, Miss Useful Idiot (I hope I picked the right one), we knew. I’m not even a high-powered journalist and I knew. How is that? How is it that I, a dude with a day job, and many, many others knew and you did not? Maybe that’s the question you should be asking yourself. Maybe, it’s because we did our own research, something journalists of your ilk do not do any longer. And I say “ilk” because Miss Useful Idiot here is trying to make excuses instead of just saying, “I was wrong, I should have figured it out. Our leaders were wrong. We need to ask some tough questions.”

We knew they were all bad…early on.

But most errors were made by people who were working in earnest for the good of society.

Bullshit. Not the biggest errors. Not the most egregious ones. Get a clue. Those were not even mistakes, they were volitional choices by evil people: Fauci, Collins, Bourla, Walensky and others. Instead of addressing The Great Barrington Declaration, they decided to get rid of it. Instead of listening to doctors who were having great success with early protocols, they silenced them or took away their licenses. They did everything in their power to suppress debate, mute alternative ideas and obfuscate the truth. Write about that Emily.

This is the Scott Adams defense: “You only got it right, because you guessed right.” Not true. Look, I’m not interested in making the rank-and-file who got vaccinated feel bad. I want them to be aware of the issues they might face and start taking precautions against possible heart issues, immune deficiencies or the sudden onset of aggressive cancers. Most of my immediate family is vaccinated. That makes me angry.

I’m angry because of the propaganda they faced and those responsible for it, which is really who Miss Useful Idiot is writing about. Those people need to face justice. Severe justice. That includes journalists and doctors.

Miss Useful Idiot wants us to forgive “the hard calls that people had no choice but to make with imperfect knowledge.” They did have a choice. The knowledge was not imperfect and it was available for anyone willing to look. If nothing else one should exercise caution, not try to inoculate the entire world with an experimental drug, not shut down small businesses and the economy worldwide while big box stores remained open, not use coercion and propaganda worldwide to get people to take a so-called vaccine that they didn’t need.

Nor does Emily even address adverse events and the immense harm done by these so-called vaccines. Until these so-called journalists start writing about the real issues that came to the forefront in this manufactured, draconian pandemic, I have no use for them.

I’m ready for justice not forgiveness.

After publishing this, I noticed that el gato malo also commented on The Atlantic article. It’s a good article so take a look. Apparently Miss Useful Idiot is making some waves.

And here’s another one by The New Normal. So it’s obvious pandemic amnesty struck a nerve.

And here’s another one by Mathew Crawford:

The Midwestern Doctor also weighs in:

“Thinking about this article more, I believe the fundamental logical error in this article is that leaders should be absolved of their responsibility for making incorrect decisions if there was a degree of uncertainty with the information at hand. This is not the standard we have held our leaders to, as their job is always to make the best decision they can with the information that is available, and in most eras, if the decision was correct they were praised for their leadership, whereas if the decision was incorrect they were blamed for their mistakes. The “but I couldn’t have known!” excuse has never been deemed an acceptable way for leaders to justify their mistakes.”