Dr. Malone sent out a Substack alerting people to this paper. Here’s what he says about it:

In a stunning article published in the relatively obscure academic journal “Minerva”, the mainstream academic publisher Springer has allowed truth to be spoken.

There’s a lot in the paper if you have time, take a look at the whole thing. The Introduction provides a great overview of what has gone on the last 3 years. Here are some highlights: 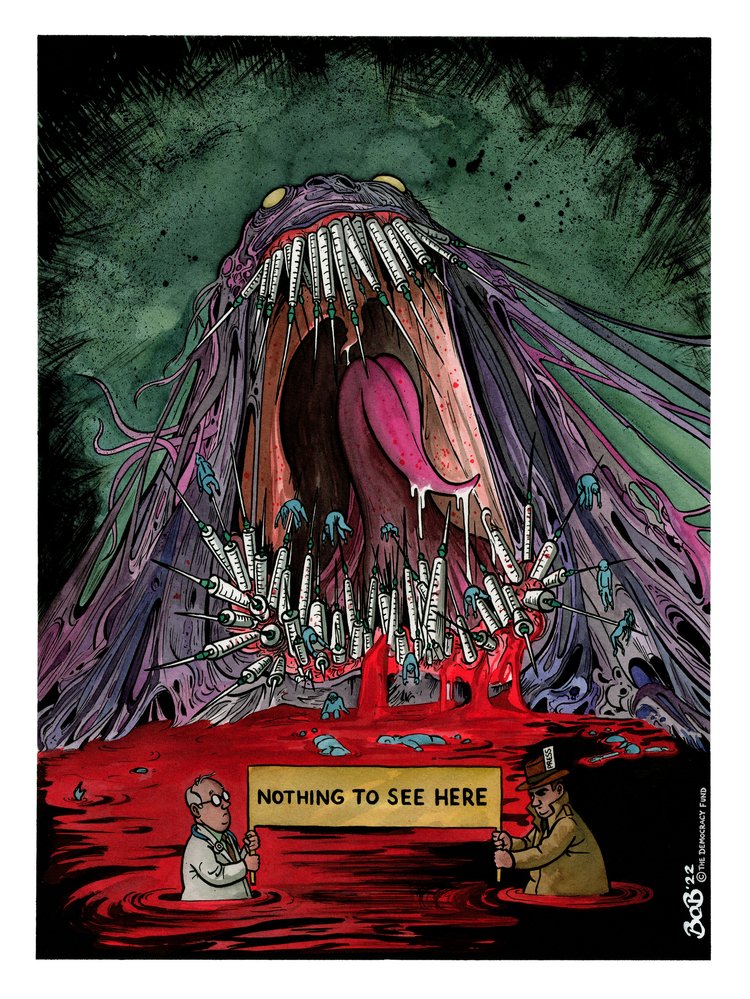 Nothing to See Here by Bob Moran. Used by permission. View or Buy Print.