Backtracking, backpedaling, jumping ship, throwing your employees under the bus, call it whatever you want, but our fearless betters, while the shiny distraction of war is occupying everyone’s minds, are continuing the time-honored sport of, to put it in terms that even Dr. Bourla will understand, covering their asses.

In a recent interview Bourla was asked to explain why he went the mRNA route instead of with traditional vaccines:

So it was very counterintuitive, and I was surprised when they suggested to me that this is the way to go, and I questioned it and I asked them to justify how can you say something like that, but they came, and they were very, very convinced that this is the right way to go.

They felt that the two years of work on mRNA since 2018 together with BioNTech to develop the flu vaccine made them believe that the technology is mature and we are at the cusp of delivering a product.

So they convinced me. I followed my instinct that they know what they are saying. They are very good, and we made this very difficult decision at that time. [emphasis mine]

When people who are used to lying, get caught, the standard operating procedure is to make sure everyone knows it was not their fault by blaming anyone other than themselves.

So the reason why they were suggesting something that was more risky clearly than the others was because of the many benefits if we were successful. We analyzed very well and knew that we are in a pandemic….

So, for this and many other reasons, we selected to go with something that was clearly more risky…

I suspect this “more risky” narrative will continue. We saw it with Welensky’s ass covering remarks at the Washington University School of Medicine and we’ll see it again with others. Dr. Bourla does say “we” in this last quote, but clearly the foundation has been built to move culpability to others. The truth is we had plenty of options to deal with COVID that did not require a new, risky, mRNA vaccine. But we all know what happened: our government, the CDC, the FDA, Fauci and others made sure this information was hard to find and discredited on a daily basis. The results have been catastrophic.

Dr. Bourla is a far more wealthy man than he was a couple of years ago. Just sayin’. 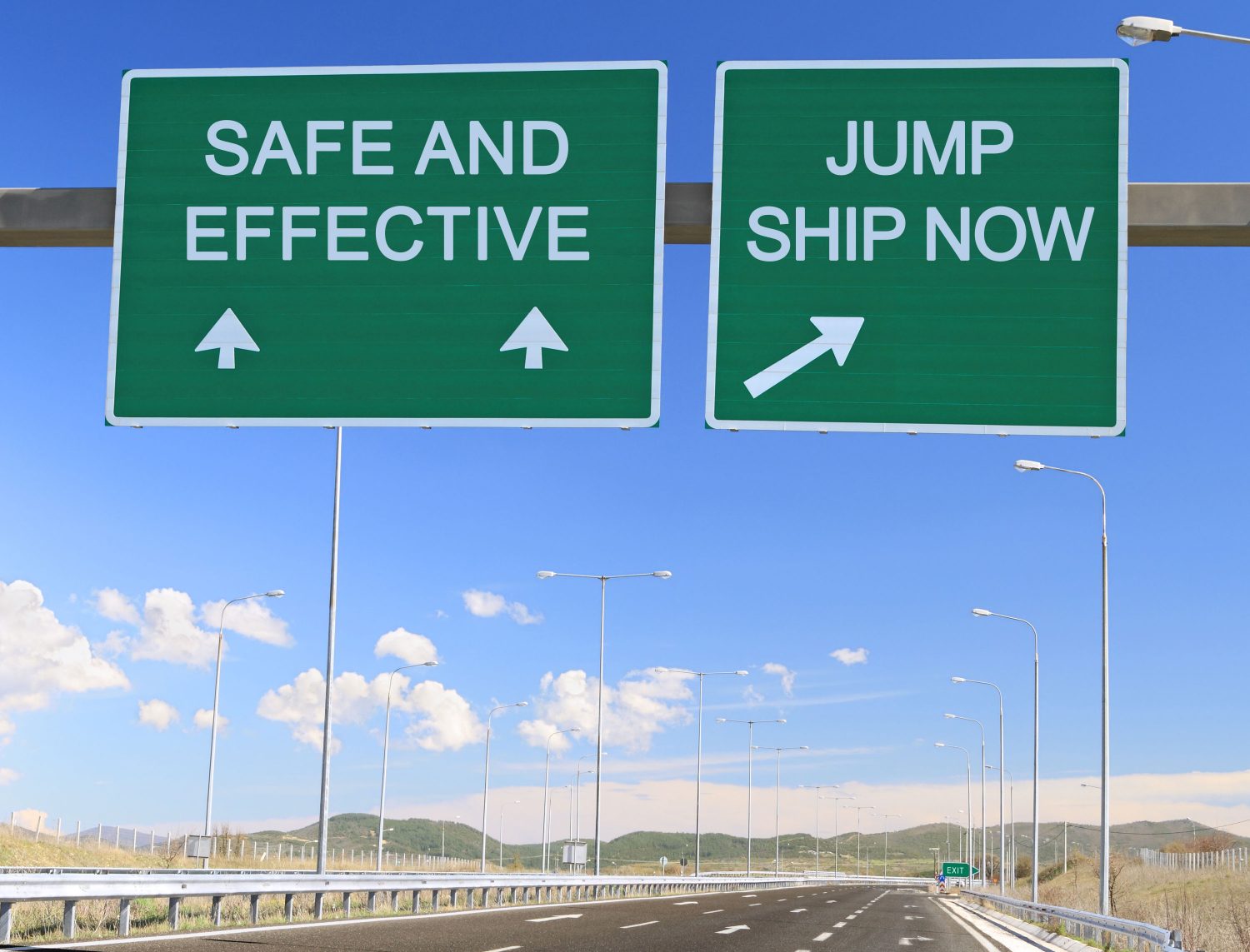 As censorship increases also consider using email and text messages to send links.
« United Airlines to Let Workers Who Didn’t Get COVID-19 Vaccine Return to Work How does it feel to be vindicated? »