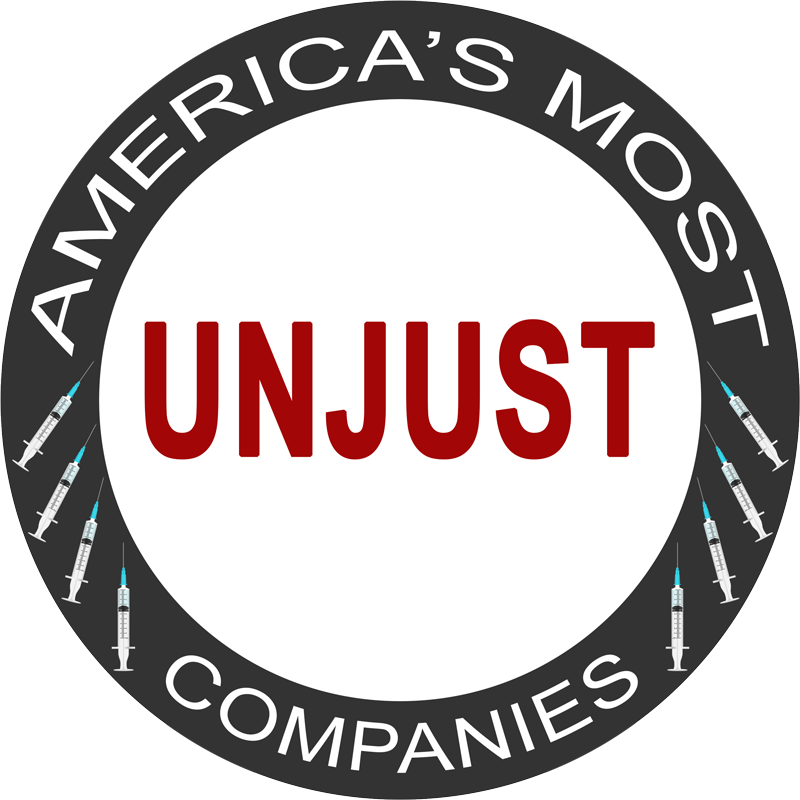 As reported in The Epoch Times, Syneos Health, a global pharmaceutical company, fired many employees this week who refuse to get the jab. They had been allowing exemptions, but those are running out. I guess they assumed that religious people would be willing to renounce their religion by the deadline.

One point the article brings out is that Syneos employees work side-by-side with Johnson and Johnson employees who ARE NOT required to get the jab. Consider that. One the companies that makes one of the jabs is not requiring their employees to get it.

The Asylum gleefully awards Syneos Health The Asylum Unjust 100 for their willingness to build walls and create barriers against those who believe being forced to put a drug into their body to keep their jobs is immoral and unethical.

Congratulations, Syneos Health, you’re being run by a bunch of useful idiots!