“Hey Paul. Rough week. My brother got injured in a car accident and….”

“Injured in a car accident?”

“Yeah. Somebody went through a red light.”

“Well….I’ve never been in a car accident and I’ve been driving for years.”

“Come to think of it, I don’t know anyone who has been in a car accident.” 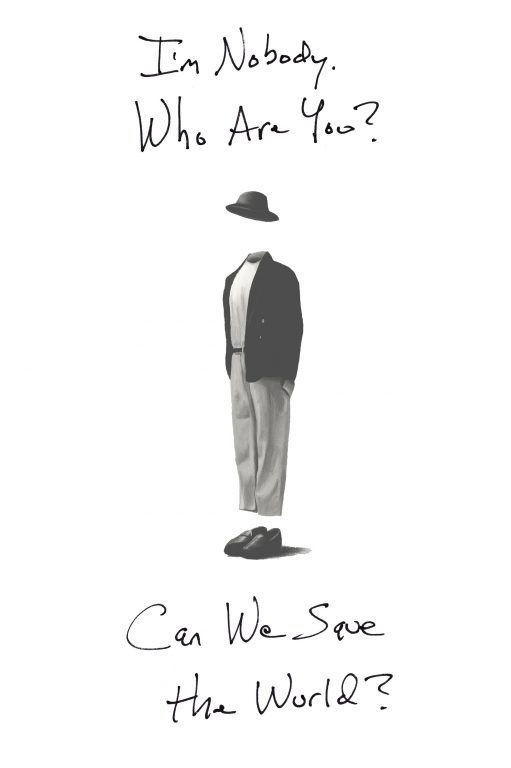 “He’s got a broken leg and had to have 30 stitches on his head.”

“The mind’s a powerful thing, Carl. I know tons of people who drive and not one of them has been in a car accident. Plus it’s very safe to drive these newer cars. They go through rigorous crash testing. I’m pretty sure it would be impossible to get a broken leg these days. He’s probably going through some things, it’s possible he’s just lying. People will do a lot of things to get attention.”

“I’ve seen him in the hospital.  I’ve seen his cast and the stitches.”

“Well, did you see the accident? You’re just taking his word for it, right?”

“I don’t put much stock in anecdotal evidence. I’ll bet it was something else. Probably a sky diving accident or maybe a helicopter….he might have just fallen down the stairs. I wouldn’t be so quick to label it a car accident. You’re starting to worry me, Carl. Don’t get sucked in to those conspiracy theories. The Department of Transportation says our roads are the safest in the world. I heard our seat belts are 100% effective.”

“Was there something else you were going to tell me?”

“Yeah, my sister was in the same accident and she’s dead.”

“Did you hear about those JFK papers, Carl?”