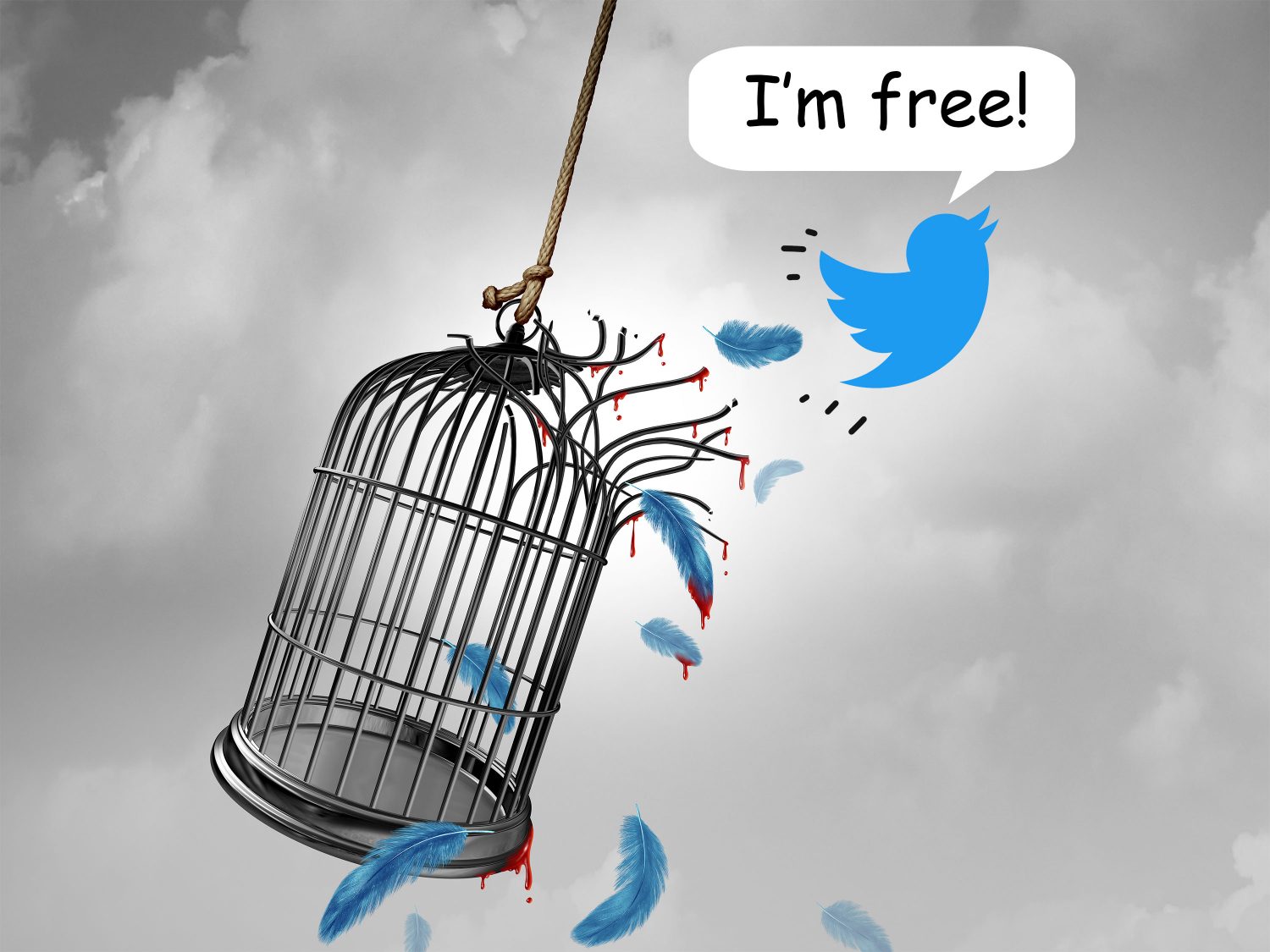 I’m going to list all interesting articles related to the Twitter files here. The big question is, as pointed out in the first article I posted below, why hasn’t the mainstream media spent any time addressing this. Under any other circumstances this would be a huge news story for them, but it’s not. We all know why.