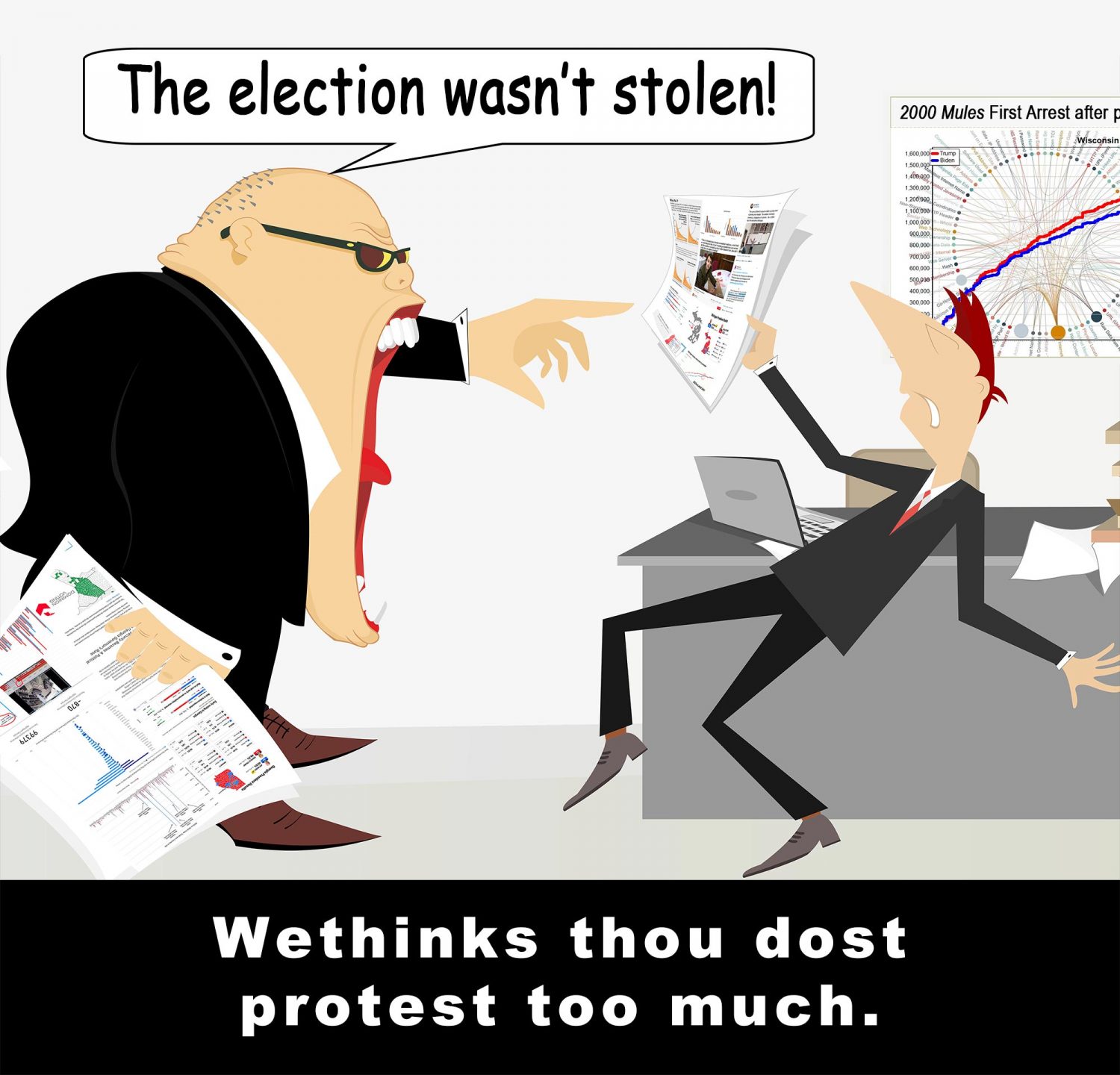 Statement by Donald J. Trump,
45th President of the United States of America

A lawsuit was filed today against CNN, the once prestigious news channel that has devolved into a purveyor of disinformation, defamation, and Fake News, at a level which the American Public, and indeed the World, will not even believe is possible. For years I have watched this take place, often in disbelief, but the time has finally come to hold CNN responsible and legally accountable for their willful deception and defamatory statements made about me and both, directly and indirectly, my strong, devoted, and patriotic supporters—People who love the United States of America, but have been treated very unfairly, at so many levels. “The Big Lie” that they constantly refer to is actually “The Big Lie” in reverse. They know that, and it will be proven in Court!

In the coming weeks and months we will also be filing lawsuits against a large number of other Fake News Media Companies for their lies, defamation, and wrongdoing, including as it pertains to “The Big Lie,” that they used so often in reference to their disinformation attack on Presidential Election of 2020.

Likewise, we may bring appropriate action against the Unselect Committee of January 6th because, notwithstanding overwhelming evidence, they REFUSED to investigate the massive Presidential Election Fraud which took place, but only investigate and harass the people and Patriots who complained and asked questions about it. The rigging and stealing of our Presidential Election was perhaps The Crime Of The Century, and look at what is happening to our Country now!

The Unselect Committee has refused to acknowledge, as was done by the Biden Inspector General at the Department of Defense, and others, that days ahead of January 6th, I recommended and authorized thousands of troops to be deployed to ensure that there was peace, safety, and security at the Capitol and throughout the Country. That offer of National Guard was rejected by Speaker of the House Nancy Pelosi, and Mayor Bowser of Washington, D.C.—the law requires their request, they failed to make one, and in turn failed the Country.

I am proud to file today’s lawsuit in order to begin the process of standing up to Fake News and the Mainstream Media.

Wethinks thou dost protest too much.