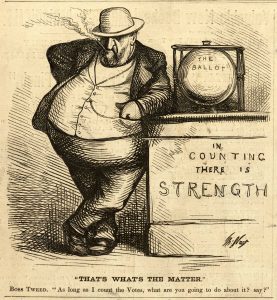 I’ve wondered about this. They stole the election in broad daylight, Biden’s numbers are plummeting, more and more people are coming to our side and seeing the bullshit all around us.

When they stole the election, they went all in. There’s no turning back from that. It seems illogical that they would just allow the election to happen and turn the keys over to us. No hard feelings, right?

This is an excellent article by Matthew Ehret. I recommend reading the whole thing, but here are some highlights below.