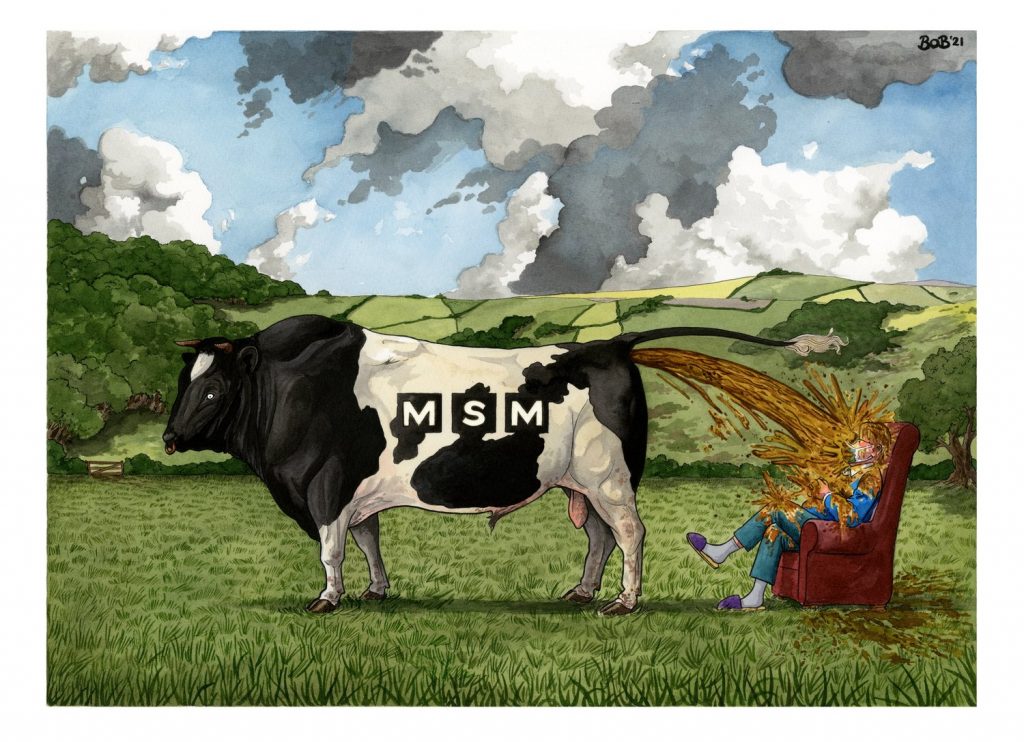 I had dinner with a few friends some months back. We’ve known each other since high school and have since moved in different directions politically. There has been some frustration in our group as those of us who see what is going on today believe that the country and world is in dire straits. Some of my other friends do not see it this way and consider what is happening as the simple swing of the political pendulum that will inevitably swing back. Those of us in the former group want to talk about the current situation, those in the latter would rather not.

We had a good conversation about all this and I think we understand each other better. But it got me thinking about what the base differences are between us, not in the particulars (was the election stolen or are the vaccines “safe and effective”, etc), but rather in general terms.

All of us, now in our 60s, have a lot of information about everything that is going on. My liberal and moderate friends cite their “facts” in opposition to mine. The issue, it seems to me, really comes down to our sources of information. Digging deeper, it comes down to how does one determine which sources to believe and trust?

If, for example, one has chosen to take CNN as the gospel truth, then that person can cite all kinds of “facts” from CNN. If they hear information opposed to those “facts” they can cast it aside. I do the same with my sources. Because I trust them, if I read something contrary to what one of my sources of information has said, I will dismiss it.

Continue reading here...
The fundamental issue is how do we determine which sources to trust? There has to be some logical reason to begin trusting particular sources above others. I will freely admit that there are many people who have not genuinely taken any time to determine if their sources are indeed worthy of their trust. I’m not talking about those people. I’m talking about people who have more or less thought this through in some fundamental way. I can’t speak for others and how they have come to trust the sources they do. I can only speak for myself. Though I wouldn’t say this was a conscious act, I do think, what follows, is how I have arrived where I am with regard to the vaccines and the election.

To begin with, I had never done any significant research or thinking about vaccines. My wife had done some research regarding our son and we chose not to do some vaccines (this was over 20 years ago). Even at that he still had a reaction. When the COVID vaccines first came out something just didn’t seem right to me. First, it was so fast and very early on I told people I wasn’t going to get it because there were no long term clinical trials. That was all I knew.

When it started to look like maybe they’d try to force us to get it in order to buy food I told my family I’d do it, since both my wife and son have health issues, and I figured my body would be able to handle it. But while I was considering this I noticed this vaccine was being pushed in ways I had never seen before. It was extremely abnormal. While driving I’d hear ads on the radio extolling the virtues of vaccinations and mask wearing, I’d see huge billboards telling me to get the vaccine. At home, on the television, on streaming services and social media it was the same: this constant push to get us to take the vaccines. The more they pushed the more it seemed to me something was not right.

My friends were getting the jab and so were members of my extended family. As it progressed, I didn’t understand why more people were not skeptical. Sometime during that process, I decided there was no way I was ever going to get those experimental shots. Something was not right with our government pushing so hard and so vehemently, along with demonizing those of us who were choosing not to get it.

So, of course, I gravitated to people who were speaking out in opposition to the vaccines, people who clearly had more knowledge and expertise than I had. Initially, it was Dr. Robert Malone. I can’t even remember how I found him. Through him I looked at people he trusted and the process has continued in that way.

My stance on the election fraud was similar. The night of the election was the first clue. All those states, where Trump was leading substantially, just stopped counting about the same time. That was odd. They called Arizona really early, long before they could know, especially since it was close. Then just like the vaccines the MSM went into overdrive to tell us it was the “most secure election in history.” Social media banned any talk of election fraud, banned links to statistical evidence (I was banned from Twitter for posting such a link). It was over the top.

The reporting on MSM was completely one-sided. The only conclusion, for them, was a secure election and you be damned if you thought anything else. They said there was absolutely no evidence, but I had started reading some of the lawsuits and there was a lot of evidence, but the MSM simply wouldn’t talk about it.

And so, just the like the vaccines, I gravitated to people who held my view and to people who gave out additional, informed information on the obvious fraud.

In both cases I started with a skepticism fueled by what I saw with my own eyes and from there it progressed to finding people who could better explain to me what I had seen and was seeing. Currently, I have 20 or 30 trusted sources and none of them are part of the MSM. Most of my sources are individuals on Substack(opens new window), not media outlets.

Am I open to the ideas that the vaccines are “safe and effective” or the election was not stolen?

I’ve read so much from sources I trust and there are so many reasons not to trust the MSM, that those two facts (vaccines are NOT safe or effective and the 2020 election WAS stolen) are settled for me.

I trust my own eyes and my sources.