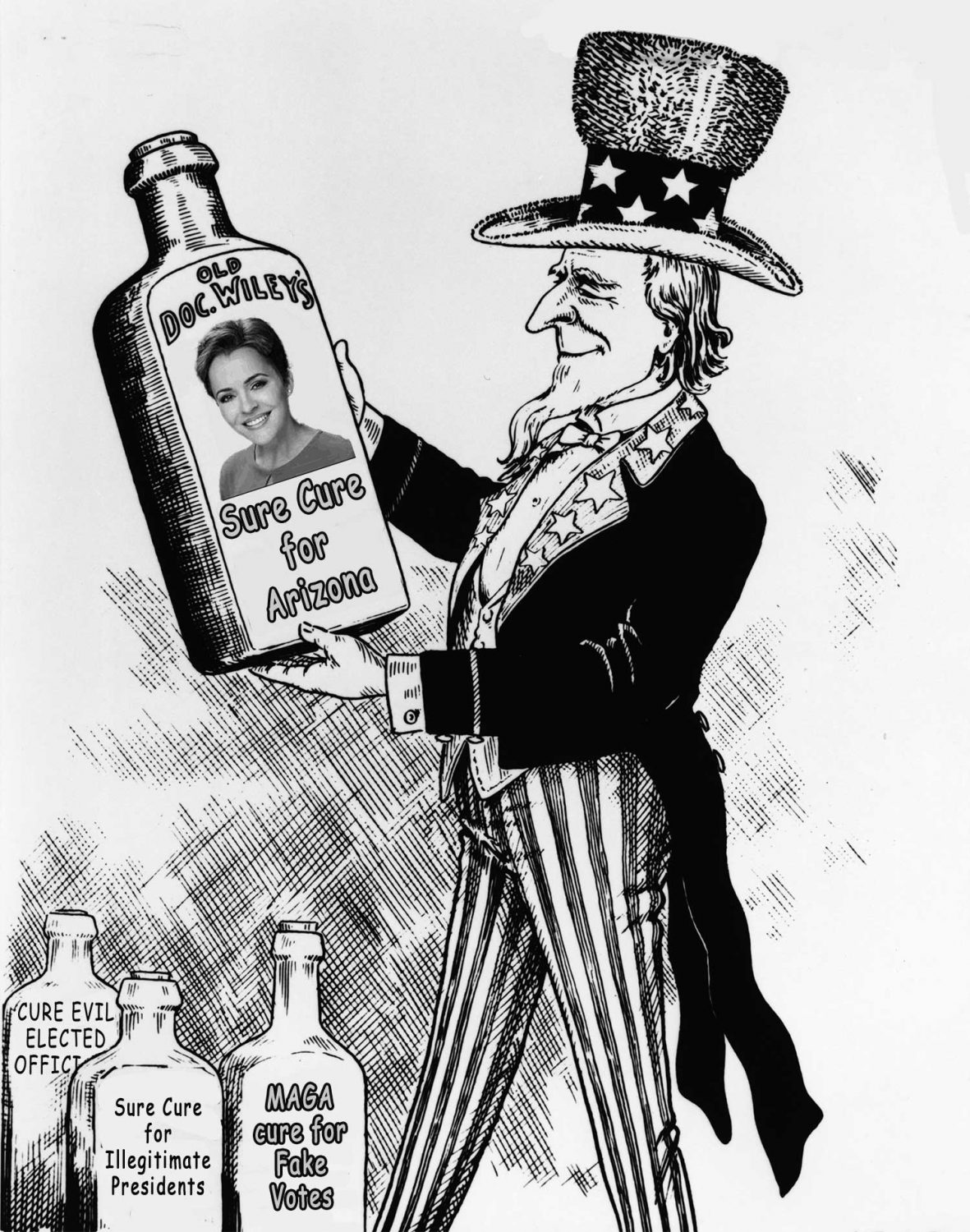 Sure Cure for Illegitimate Presidents

As censorship increases also consider using email and text messages to send links.
« No License for Disinformation is Funded by Guess Who? Report by Dr. Mary Talley Bowden MD Another Stolen Election: November 8, 2022 »