Just a couple of days ago I wrote about Tony (Dr. Death) Fauci starting to backtrack. Steve Kirsch reports the N.Y. Times now has a story admitting the C.D.C. withheld COVID data. Kirsch reminds us that if the data was good for them, if it supported their narrative, they would have definitely let all of us know about it. Kirsch quotes this gem from the N.Y. Times:

But the C.D.C. has been routinely collecting information since the Covid vaccines were first rolled out last year, according to a federal official familiar with the effort. The agency has been reluctant to make those figures public, the official said, because they might be misinterpreted as the vaccines being ineffective. [I think the emphasis is Kirsh’s]

Yeah, we’re all too stupid to understand the data. Thank you Master C.D.C. Can I have a cookie now? The title and subtitle of the NYT article is:

The C.D.C. Isn’t Publishing Large Portions of the Covid Data It Collects
The agency has withheld critical data on boosters, hospitalizations and, until recently, wastewater analyses. [emphasis mine]

This is the N.Y. Times attempting to cover its exposed derrière. Mainstream newspapers and news organizations will start moving toward the truth….slowly, of course, because otherwise it would look suspicious. When and if they do get caught, they’ll throw the C.D.C. under the bus. They’ll say, “We trusted the C.D.C., it’s not our fault.” It most certainly is your fault. Millions of us who are not journalists, figured this out a LONG TIME ago. Dozens and dozens of alternate media outlets figured this out a LONG TIME ago.

Go fu…..it’s hard not use profanity for these people. And it is people. The NYT is made up of people, of propagandists and the propagandized. It’s not an A.I. entity, at least not yet.

But it doesn’t end there. Bill (No Population Growth) Gates is also backing off, but, of course, attempting to do it in way that shows he has had no hand in all of this. Rebel News reports he said this recently:

“Sadly, the virus itself – particularly the variant called Omicron – is a type of vaccine,” said Gates. “That is, it creates both B-cell and T-cell immunity, and it’s done a better job of getting out to the world population than we have with vaccines,” he said, CNBC reported.

Steve Bannon has been calling Omicron “nature’s vaccine” for some time now. Gates goes on to say:

“And it’s sad we didn’t do a great job on therapeutics. Only here, two years in, do we have a good therapeutic. Vaccines took us two years to be in oversupply. Today, there are more vaccines than there is demand for vaccines,” he said, noting that it wasn’t true at the start of the pandemic. [emphasis mine]

Yeah, it is sad, you dumb shit. It’s more than sad. It’s criminal. Are you freaking kidding me? No good therapeutics? He must have been misquoted. This is probably what he actually said or maybe he was thinking it and it just came out wrong:

“For two years the Mainstream Media has demonized and deplatformed doctors who revealed the good therapeutics available for COVID. The Mainstream Media refused to report on the very successful use of these therapeutics by frontline doctors who have been treating their patients since the very beginning of this planned disaster. If that had been reported and those doctors had been listened to we could have saved millions of lives worldwide. It’s sad, really.”

Yes, yes, no doubt that is what Bill (No Population Growth) Gates meant to say.

But don’t worry, he’ll probably be saying something like that next week.

Get those bullshit detectors out, fellow inmates, you’re going to need them. We will NEVER forget.

And for the record: Gates and NYT….go fuck yourselves. 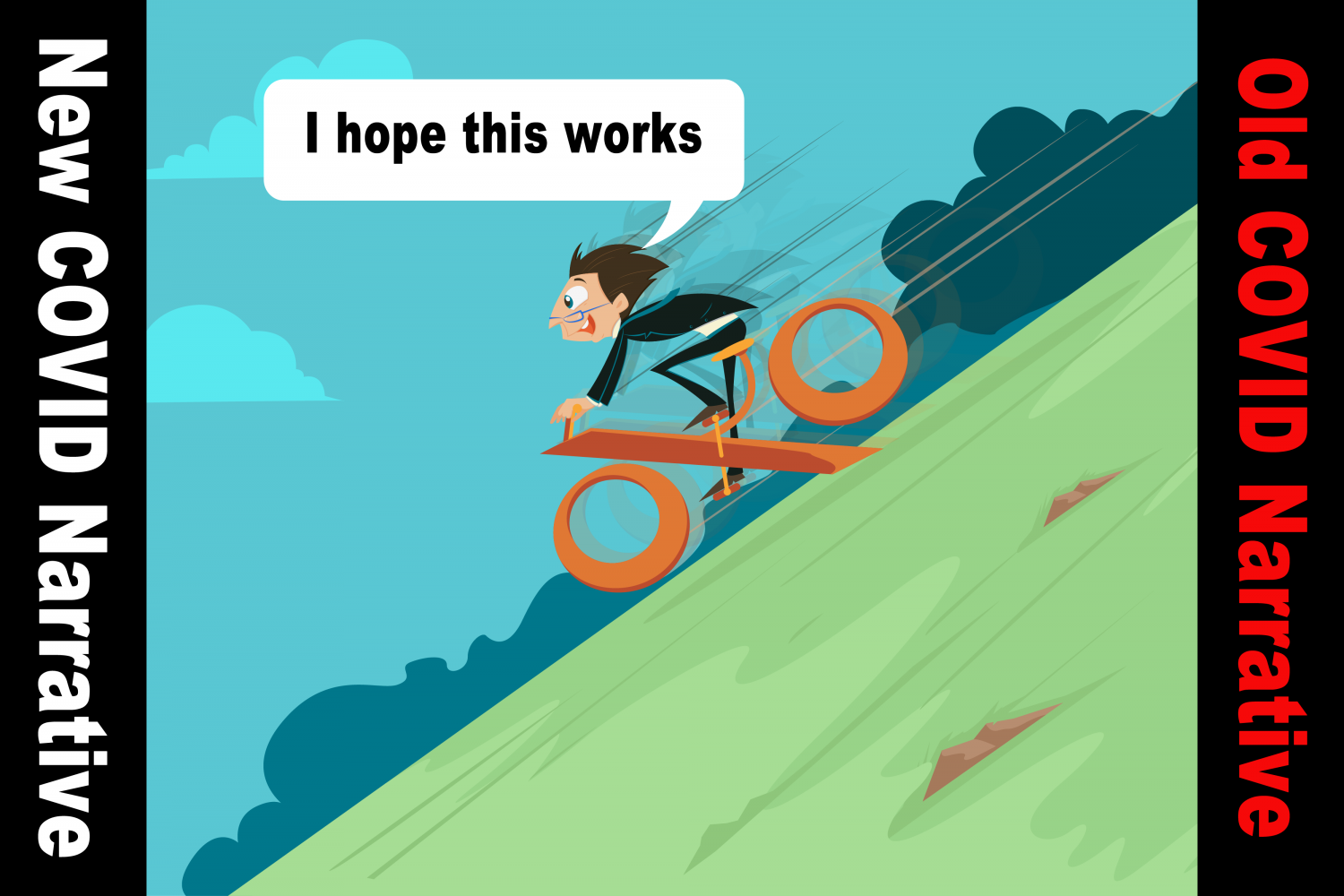 I hope this works